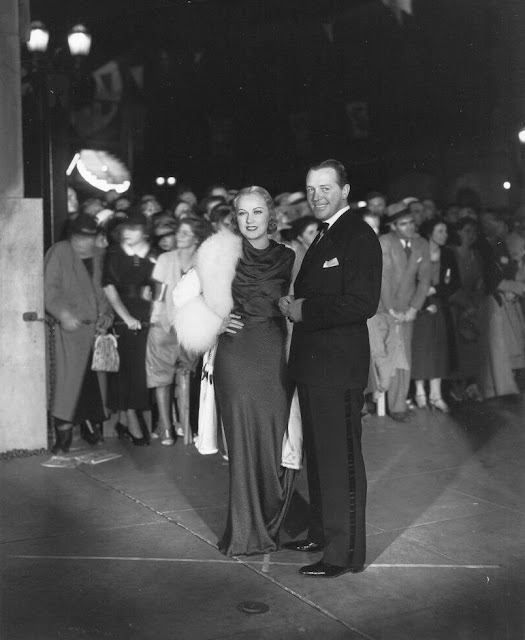 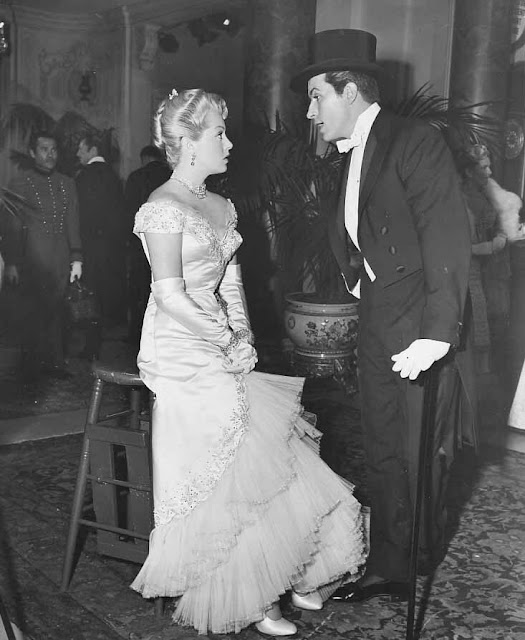 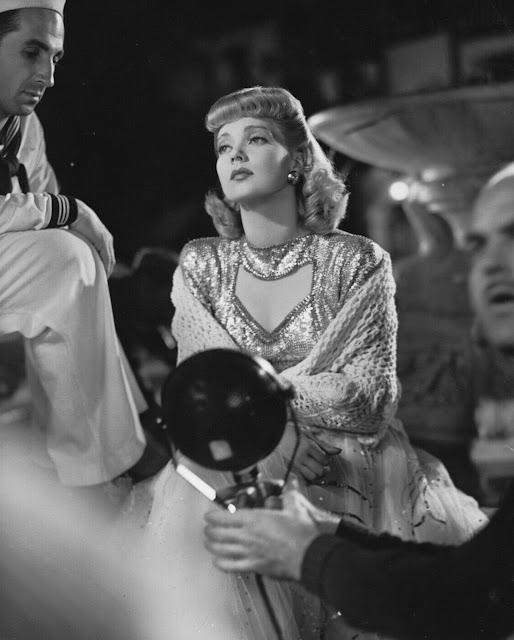 Ann Sothern being lit for a scene in Panama Hattie (1942) 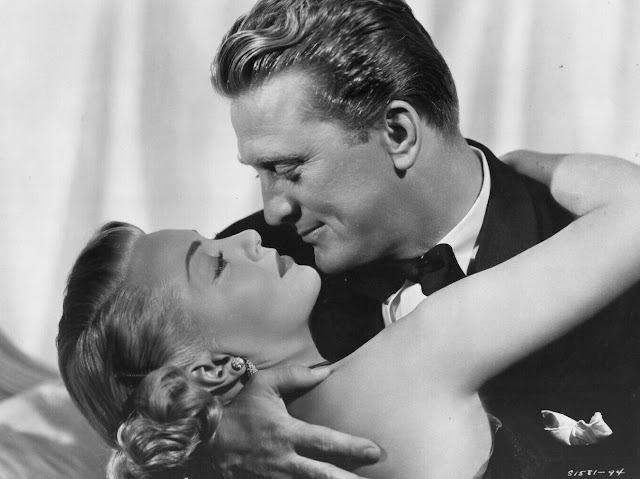 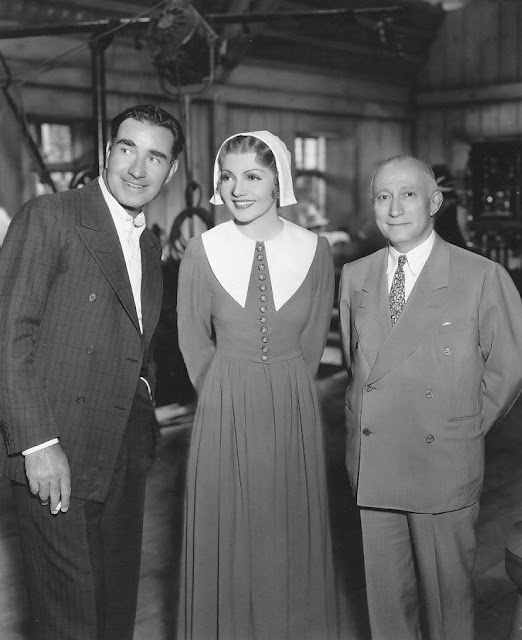 Director Frank Lloyd, Claudette Colbert and Adolph Zukor on the set of Maid of Salem
(1938) 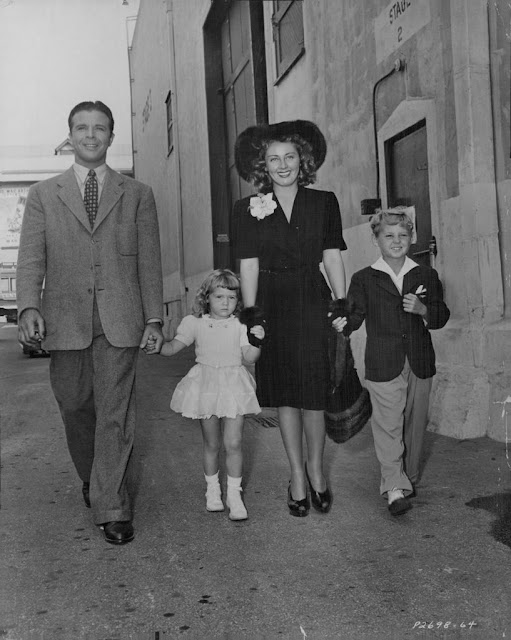 Dick Powell and Joan Blondell with their children 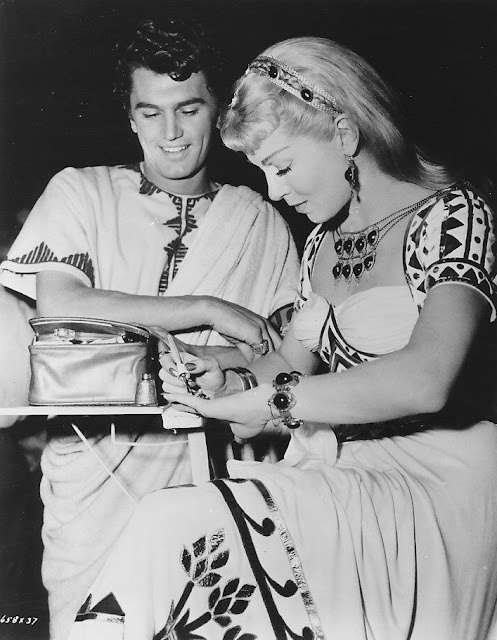 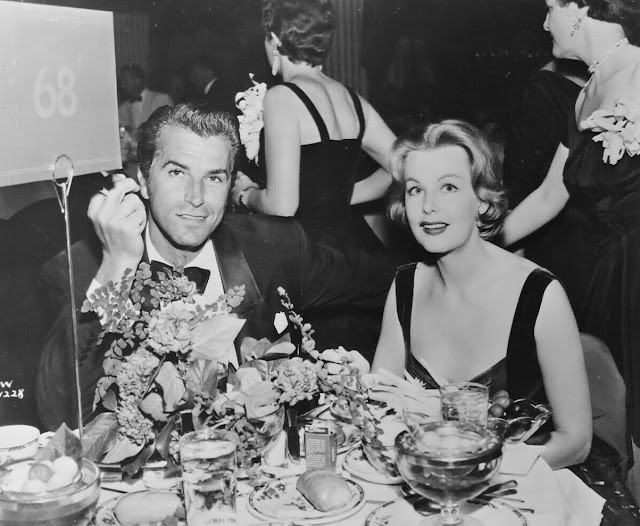 Fernando Lamas and Arlene Dahl at the Oscars 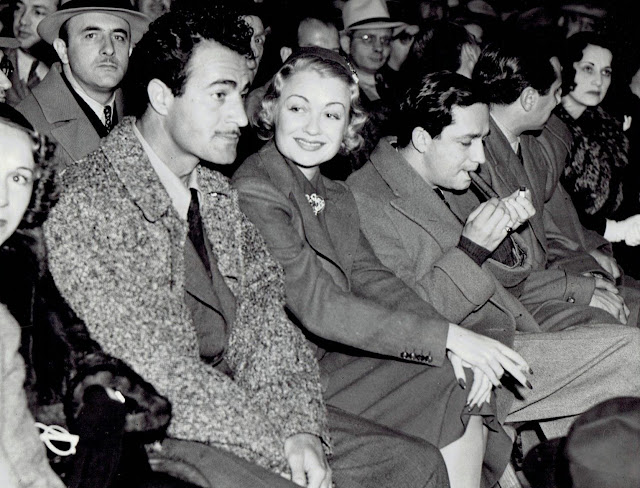 Gilbert Roland and Constance Bennett at a boxing match, 1937 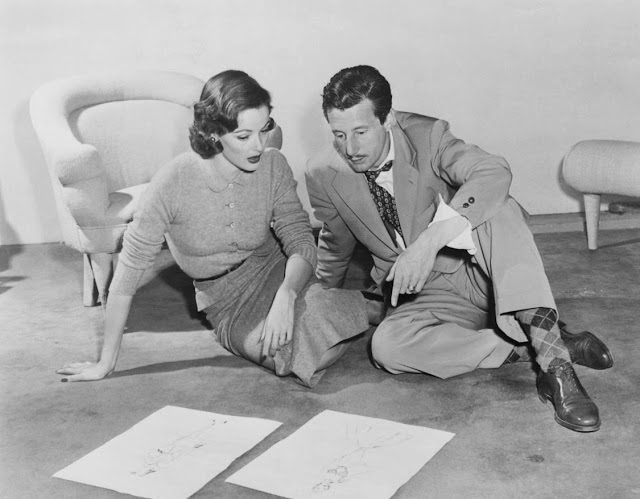 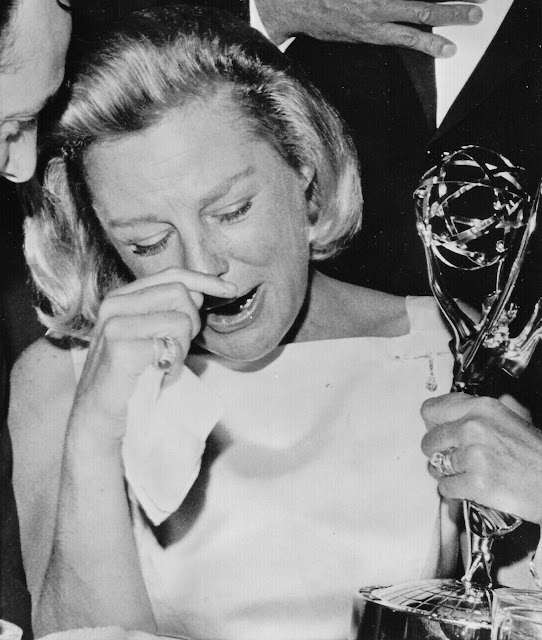 June Allyson is presented with a posthumous Emmy Award for her husband Dick
Powell, who had died of cancer a few months before in 1963 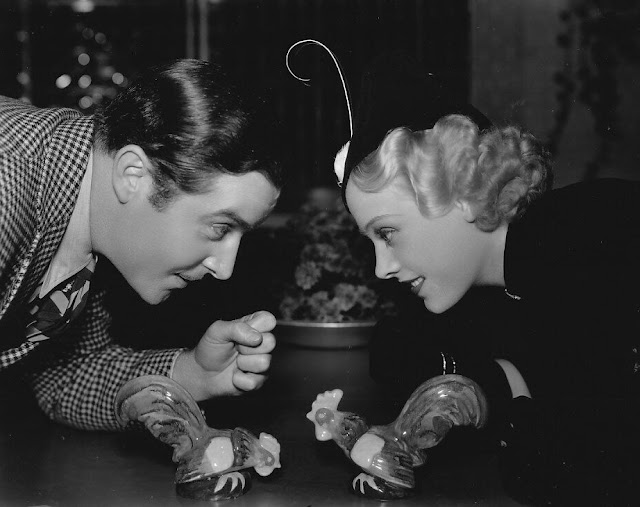 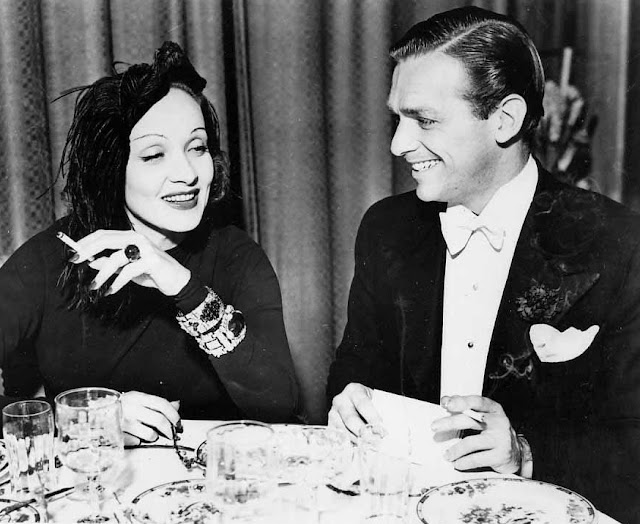 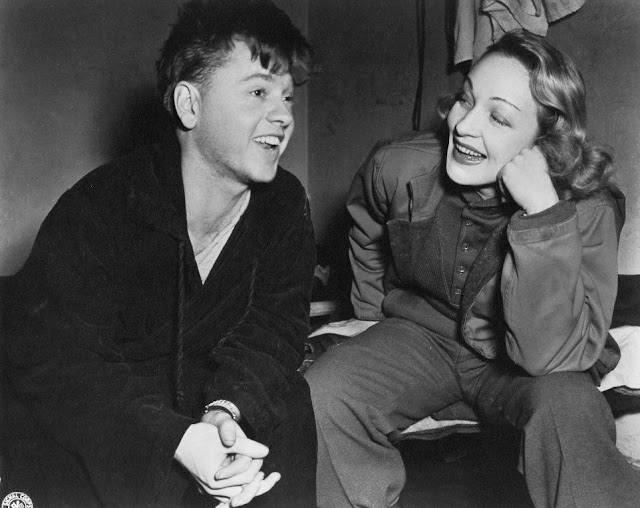 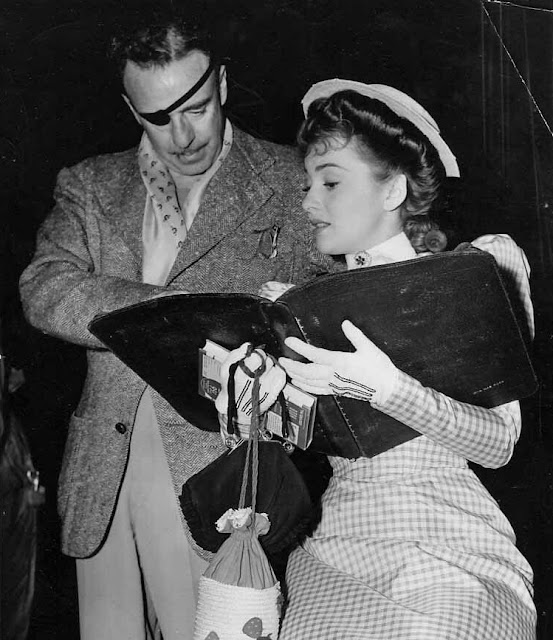