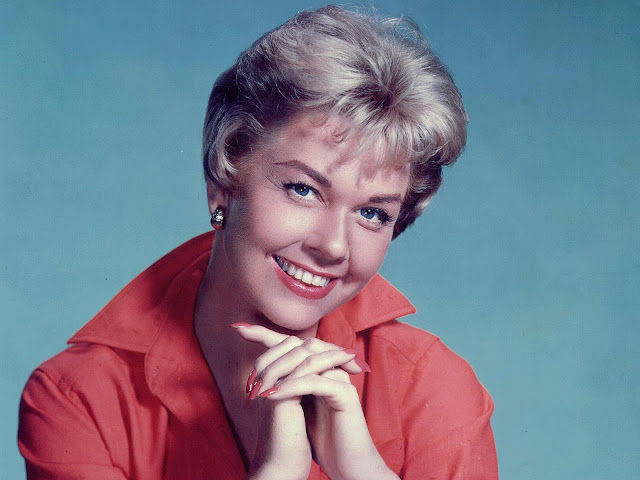 Doris Day, multi-talented film star and singer, died early Monday of pneumonia at the home in Carmel Valley, California. She was 97.

Day was best known for a string of musicals, including Calamity Jane (1953) and Love Me or Leave Me (1954) and comedies such as Pillow Talk (1959) and The Thrill of It All (1963). She gave up her career at its zenith to create the Doris Day Animal Foundation.

She was married and divorced four times but had only one son, music producer Terry Melcher, who died in 2004.

Her foundation said that Day died surrounded by close friends and "had been in excellent physical health for her age, until recently contracting a serious case of pneumonia." 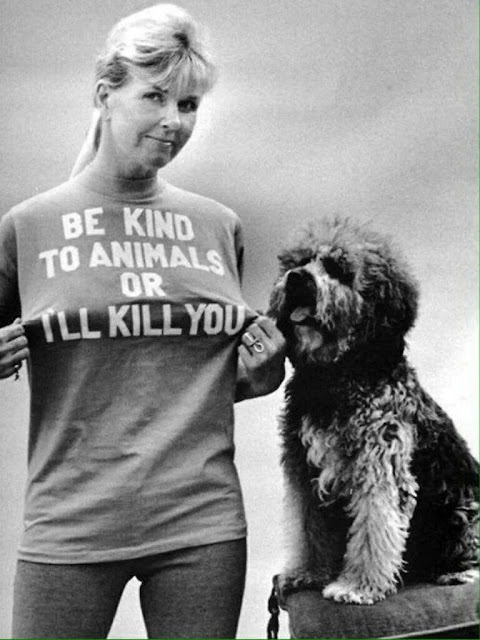 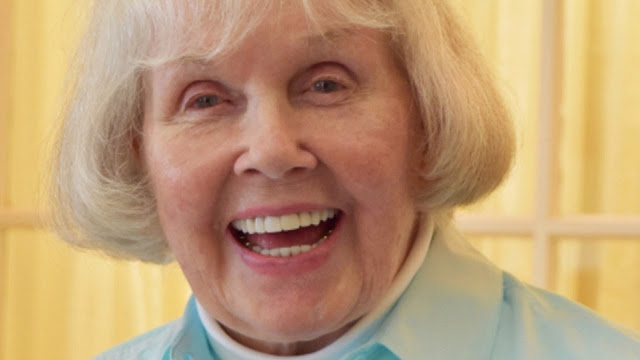