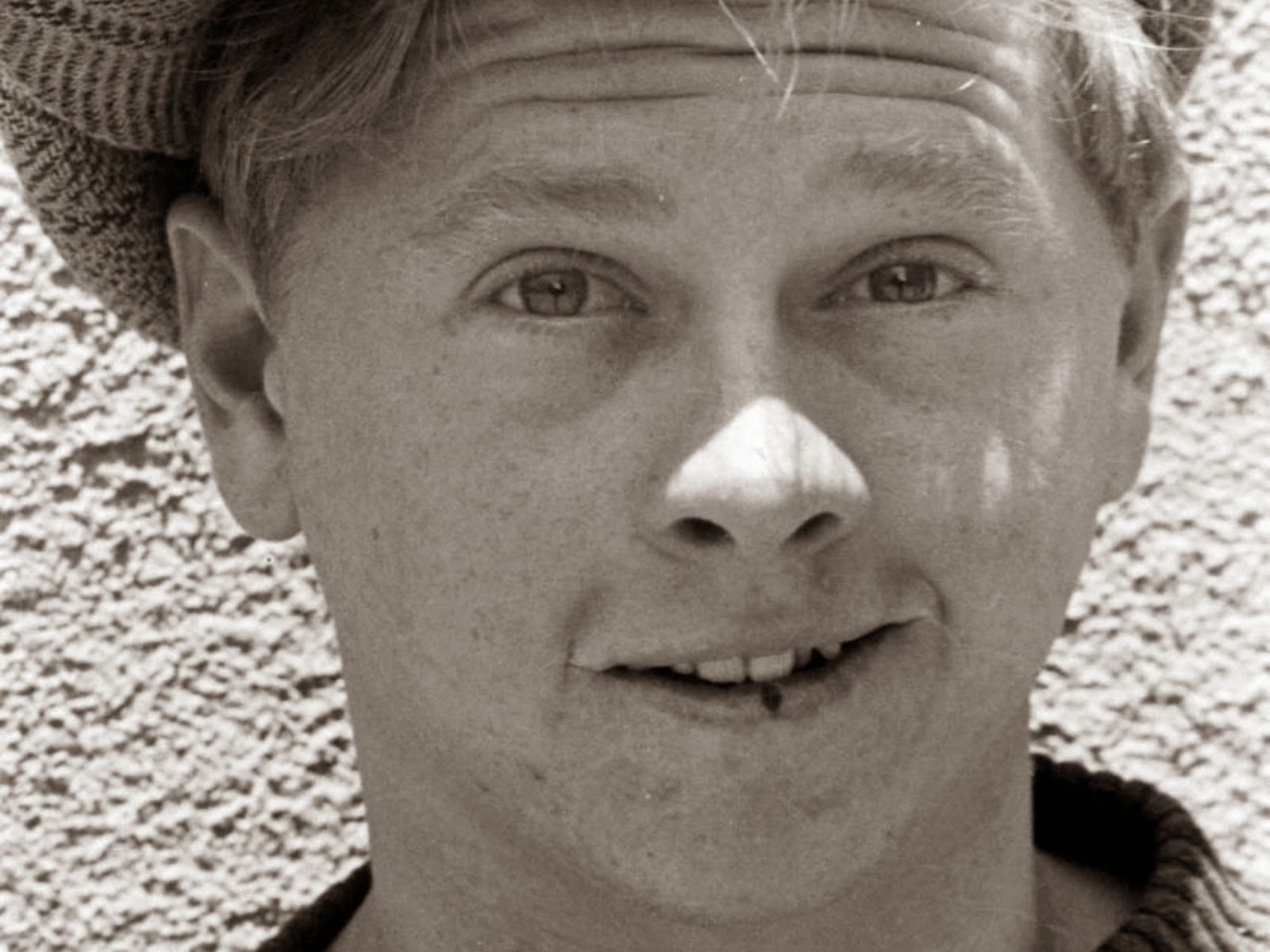 Mickey Rooney, the pint-sized, eternally-cheerful dynamo whose film career spanned 9 decades, has died in California aged 93. TMZ reported that he had been ill for some time.


The Life & Times of Mickey Rooney 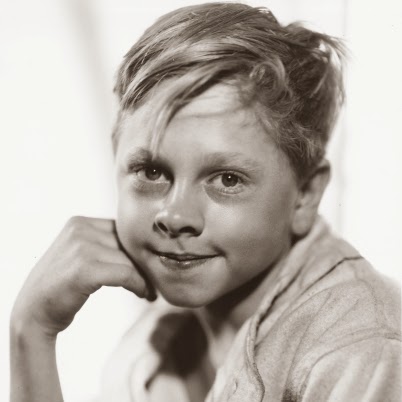 Rooney as a child star aged 6 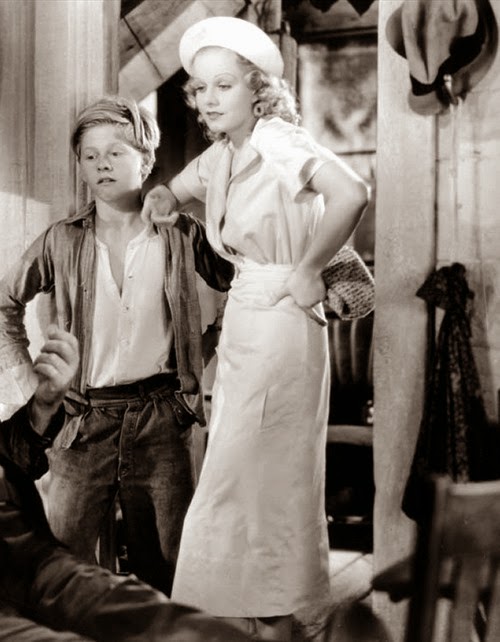 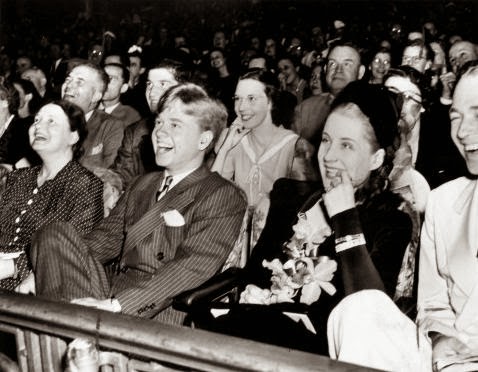 With the "Queen" of MGM, Norma Shearer, with whom Rooney was embroiled in a scandalous
affair in the late 1930s 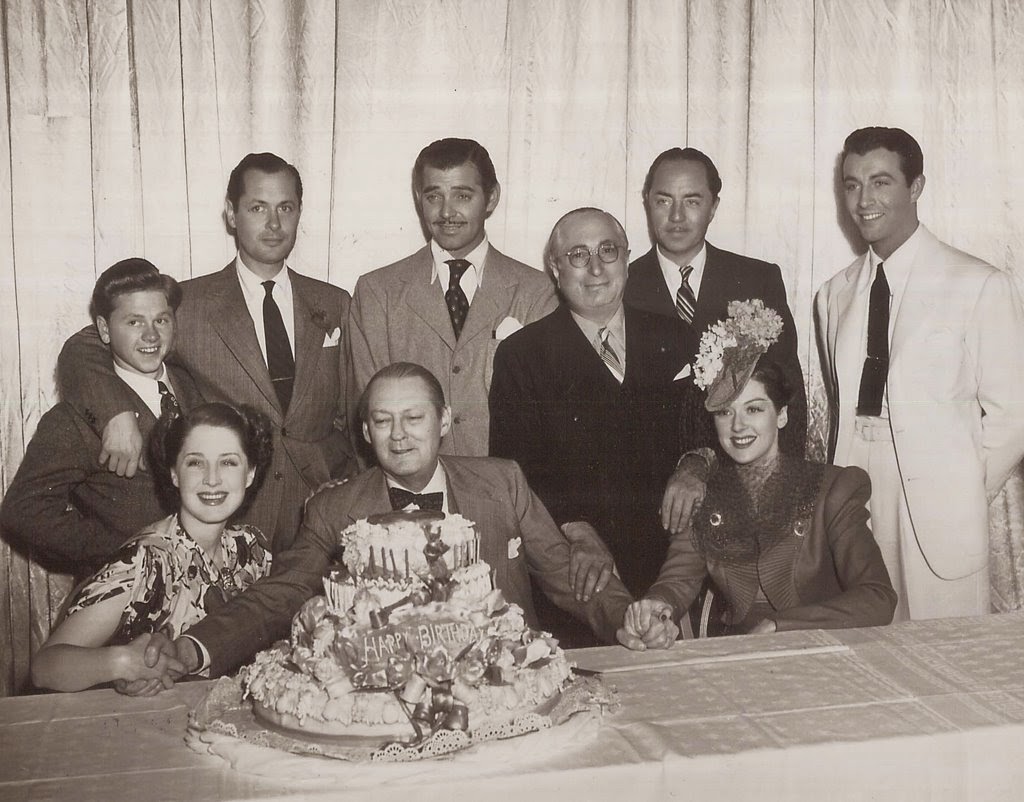 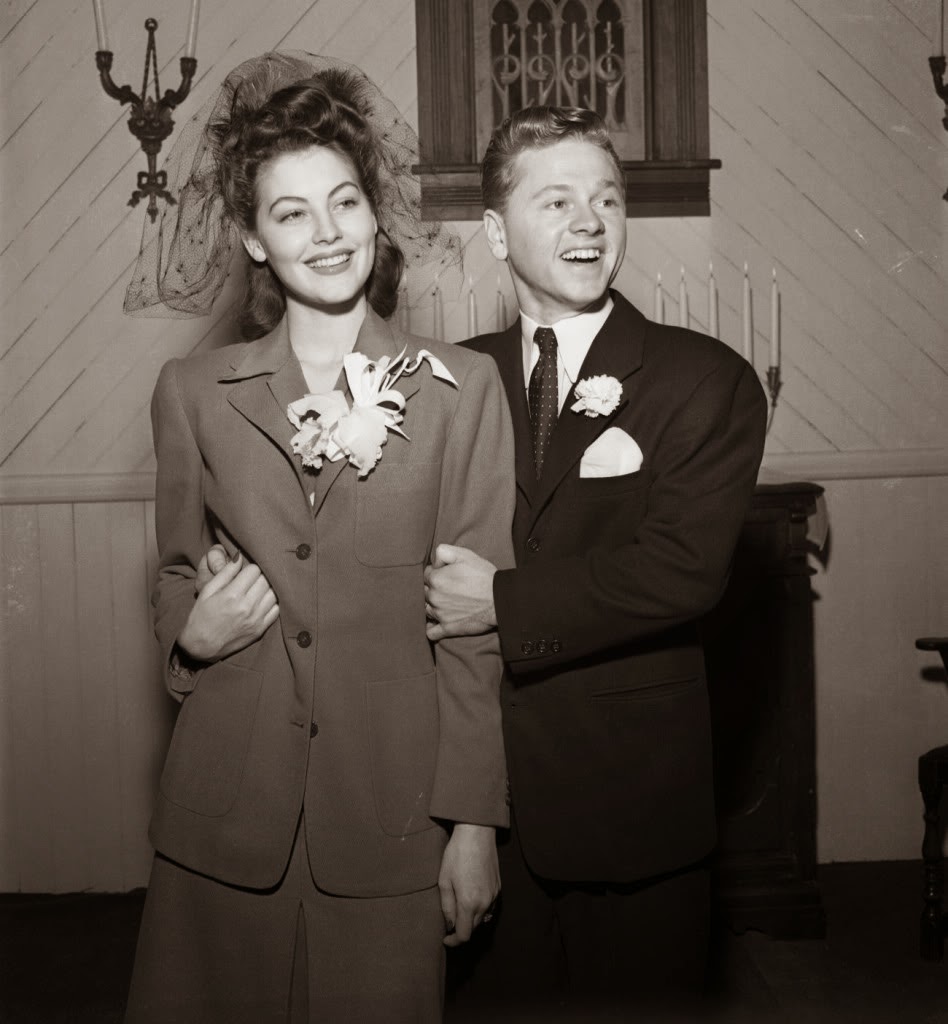 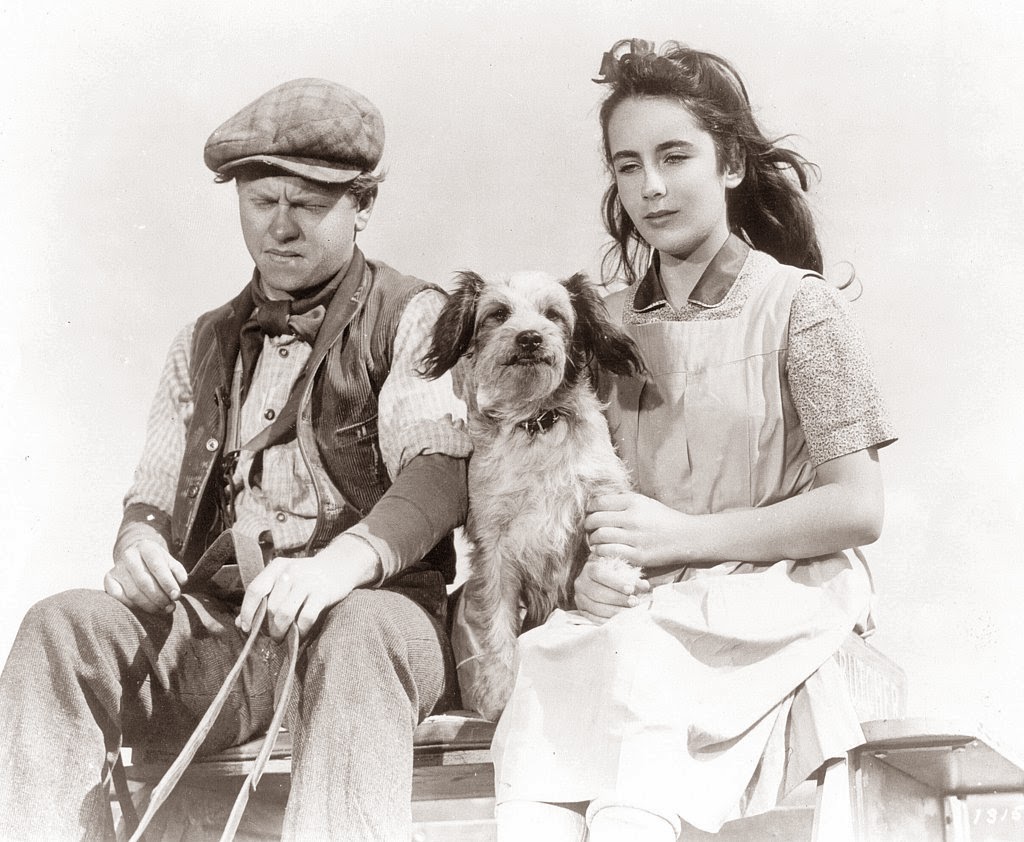 With Elizabeth Taylor in National Velvet 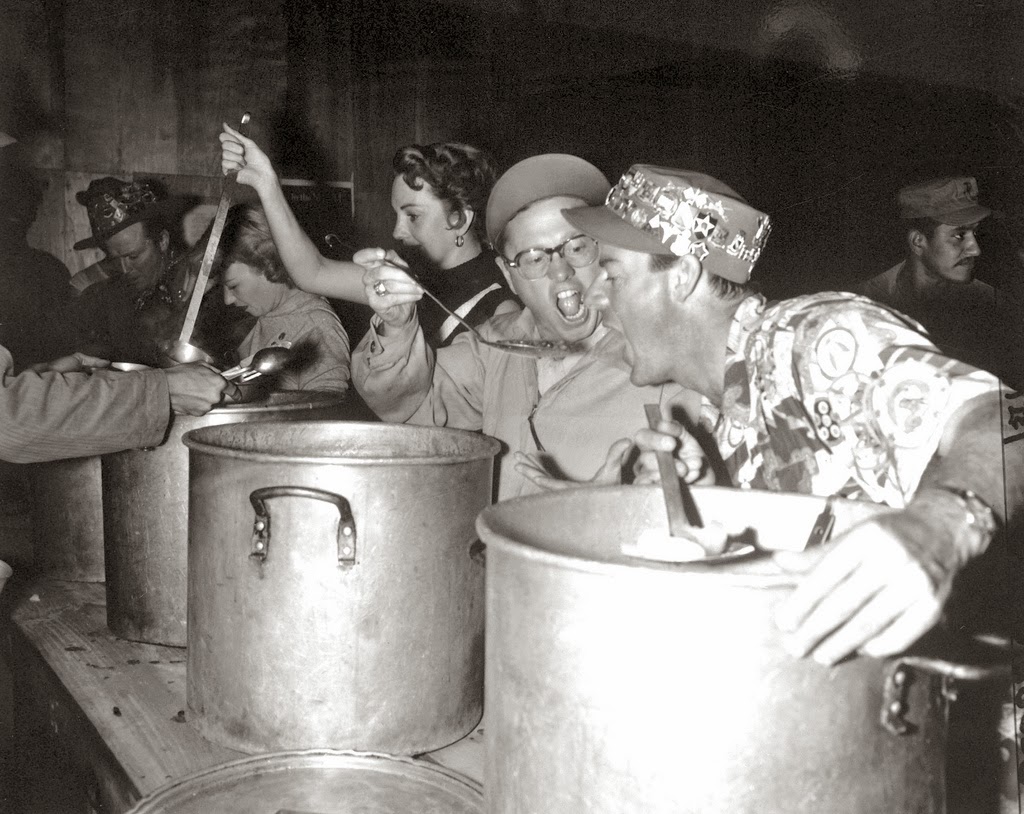 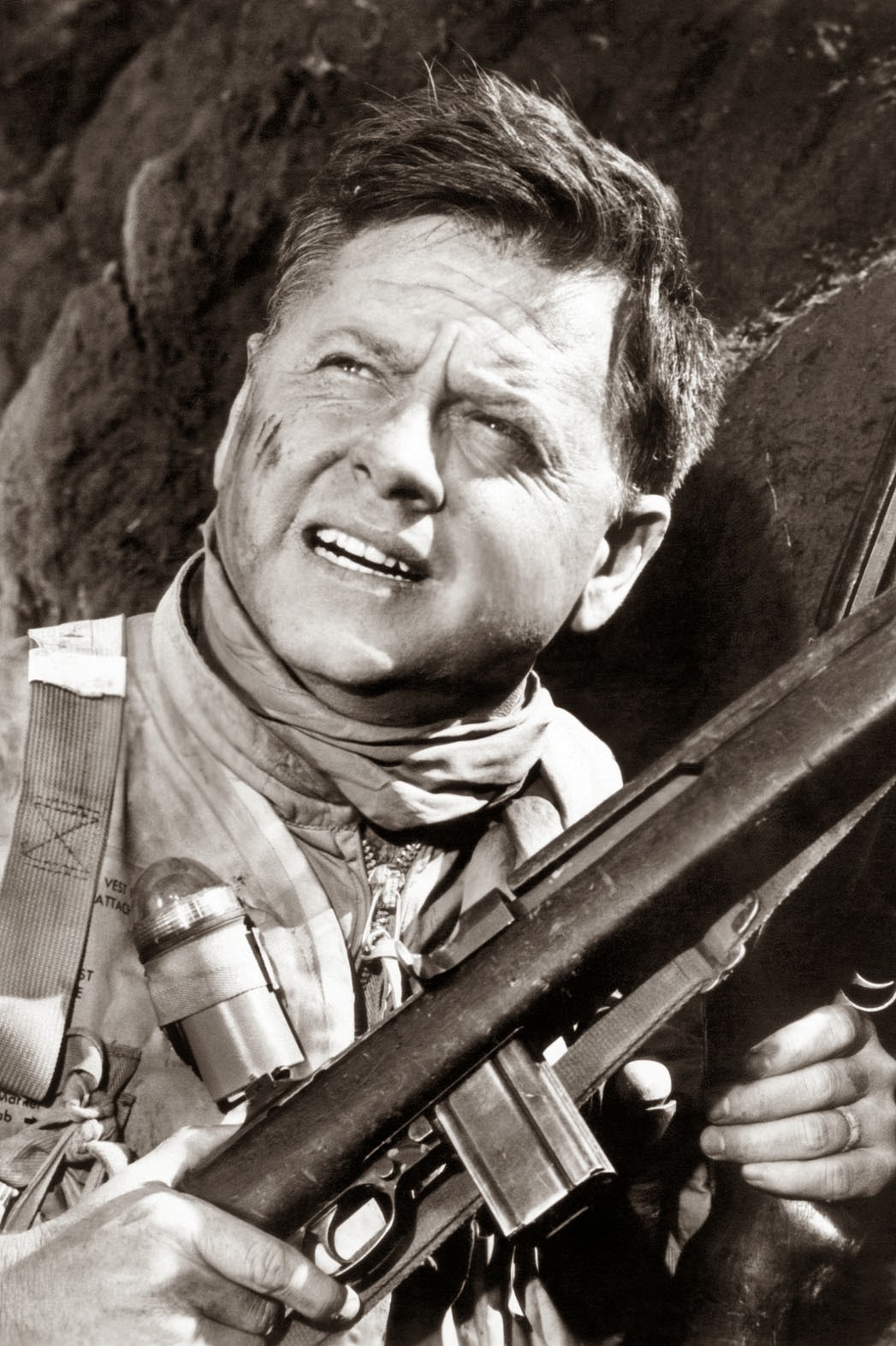 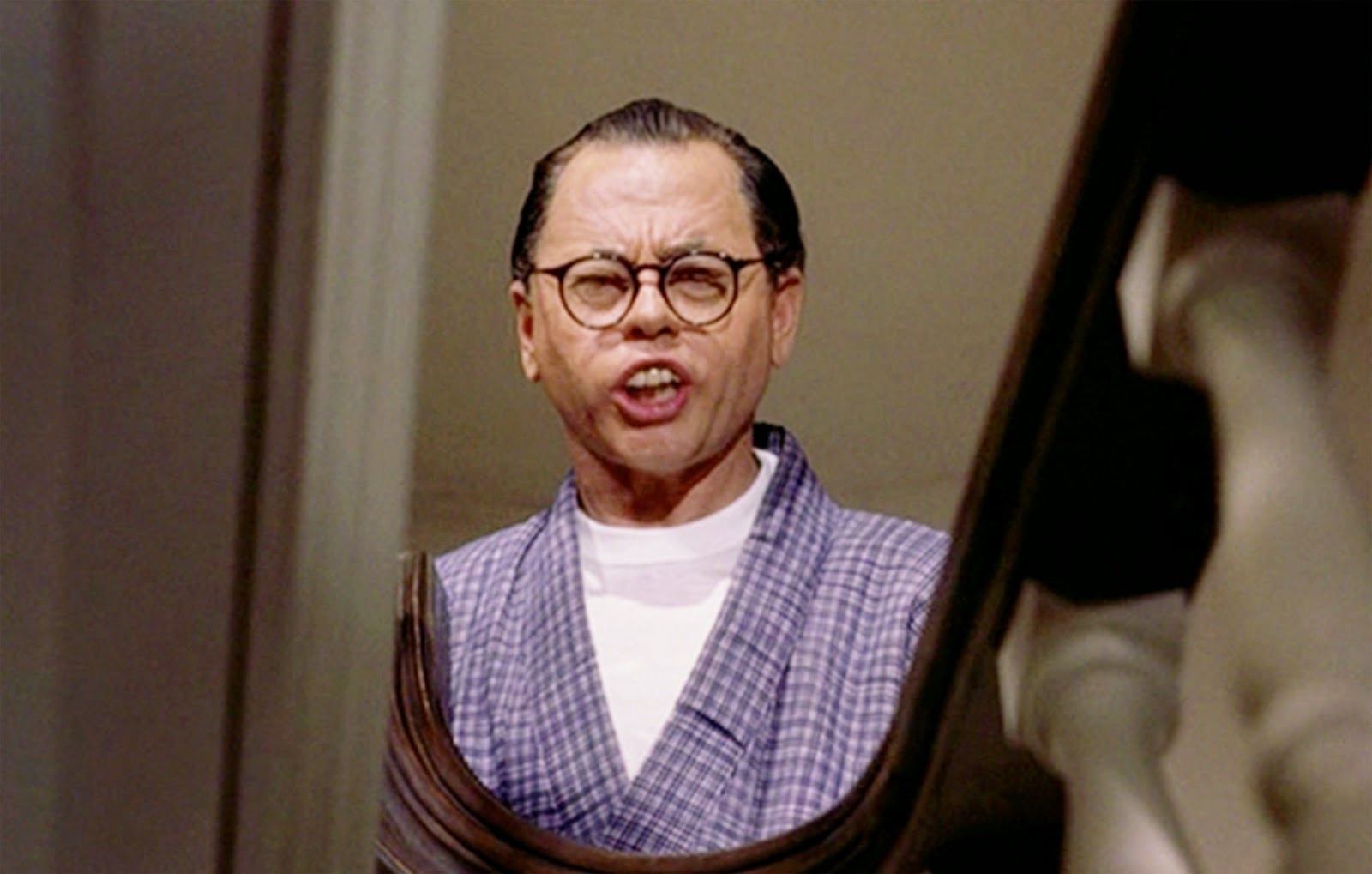 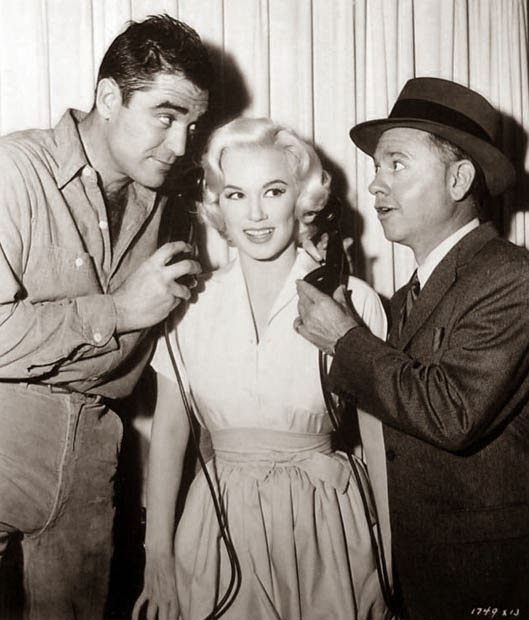 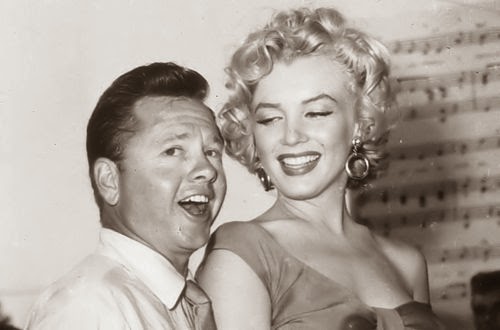 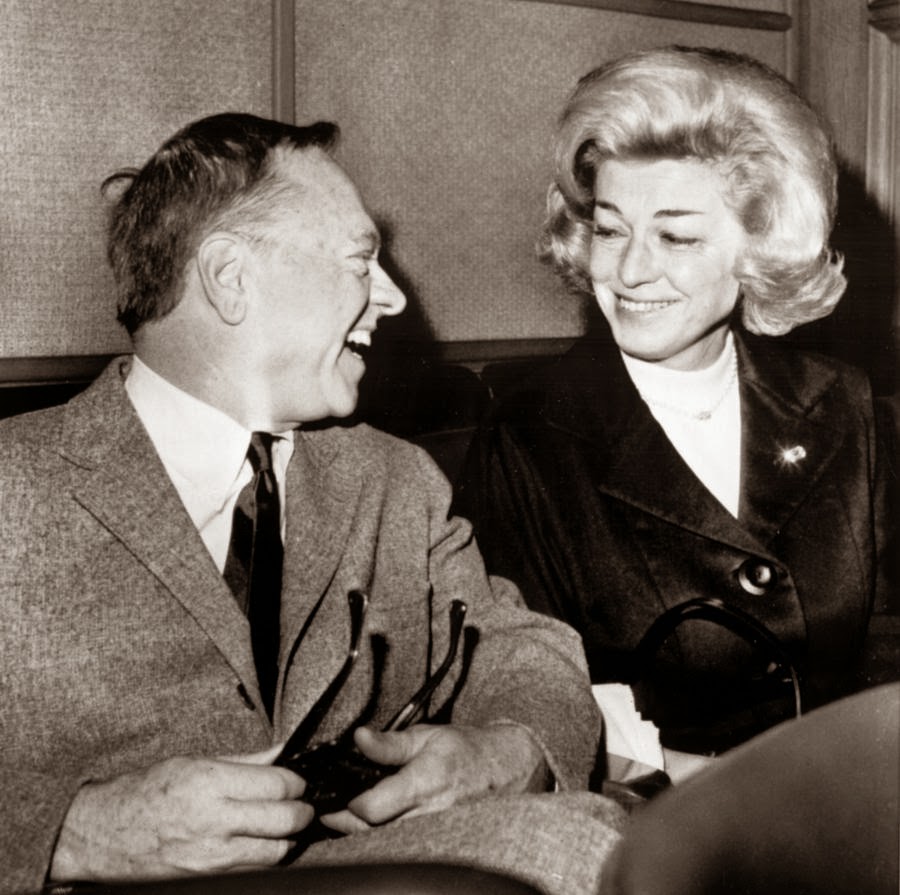 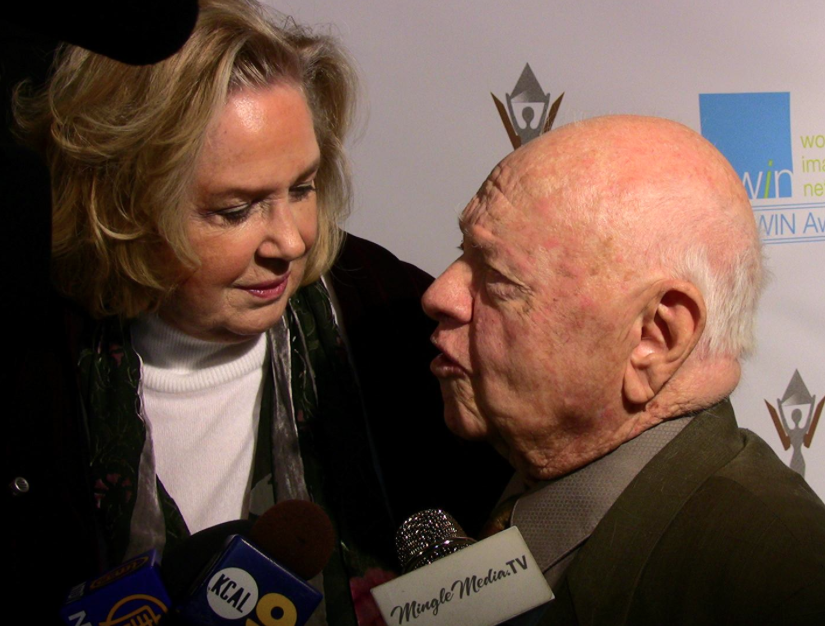 8-times married, Rooney was survived by his 8th wife, Jan (they married in 1978) and 8 of his 9 children. In 2013 Rooney and Jan separated. Nevertheless, she was by his side when he passed, surrounded by family, at his home in North Hollywood. 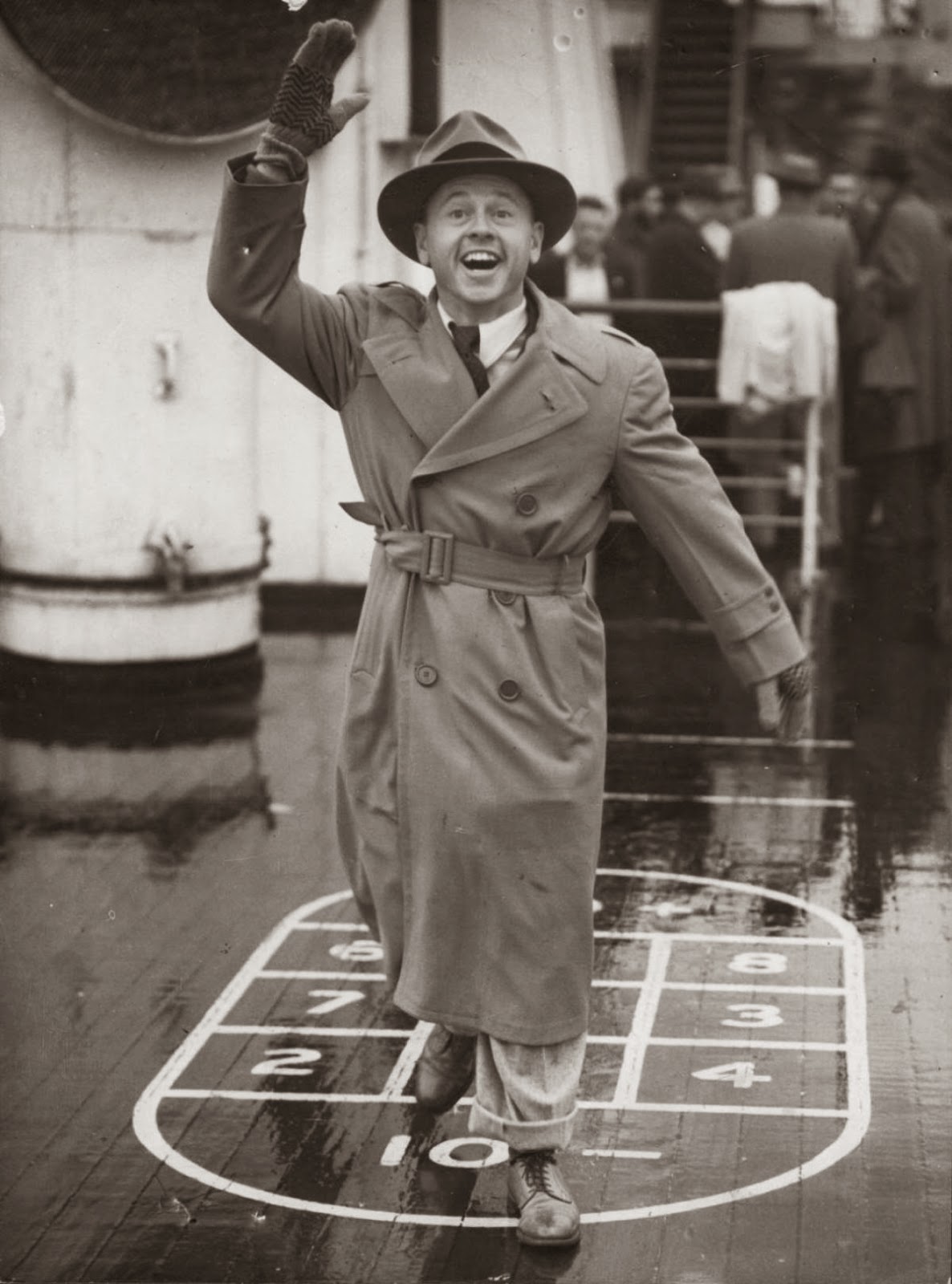