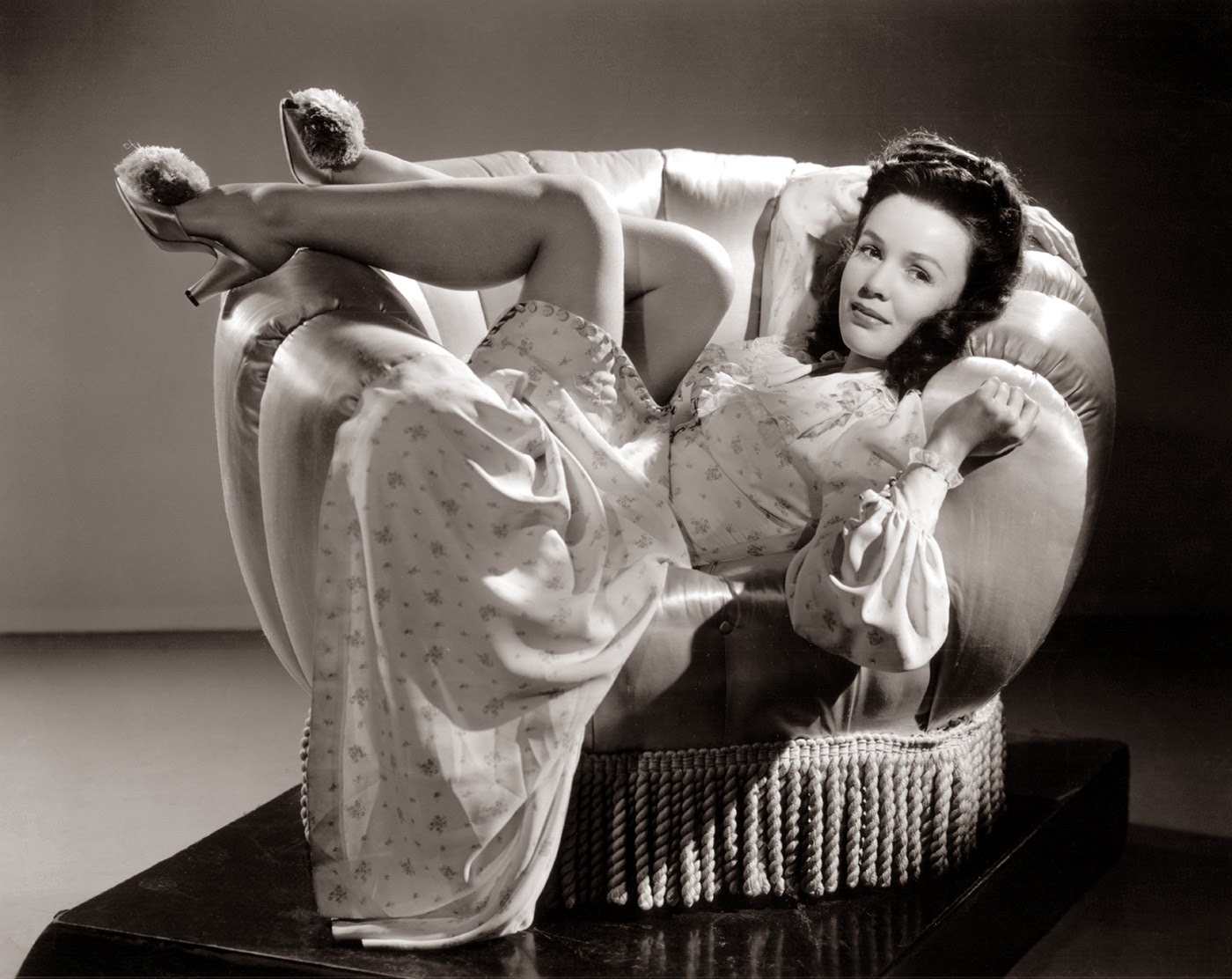 Actress Mary Anderson, remembered for her supporting part as Maybelle Merriwether in Gone With the Wind (1939) and her leading role as Alice the Nurse in Alfred Hitchcock's Lifeboat (1944), has died aged 96.

She passed peacefully in Burbank, California, where she was in hospice care.

Her death leaves only two living cast members of Gone With the Wind: Olivia de Havilland (97) who starred as Melanie Wilkes and her on-screen son Mickey Kuhn (79) who played Beau Wilkes. 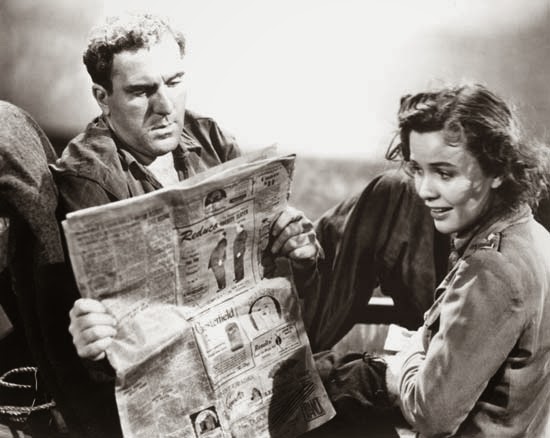 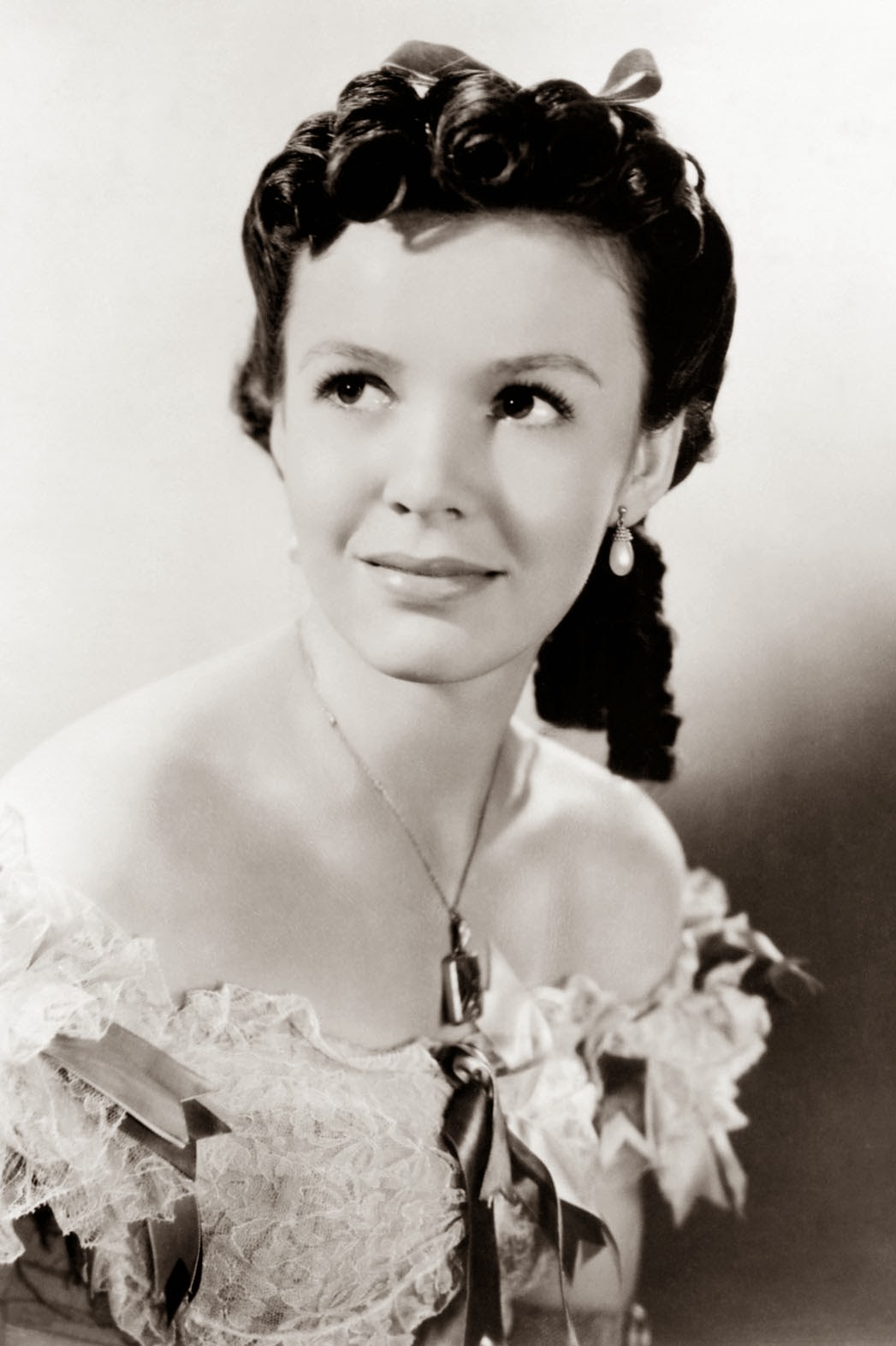 Anderson appeared in 31 films and 22 tv shows, among them All This & Heaven Too (1940) with Bette Davis, The Song of Bernadette (1943), Dangerous Crossing (1953) and TV series such as Peyton Place and Perry Mason. Her last credit was in 1965. She was married to legendary cinematographer Leon Shamroy up to his death in 1974.