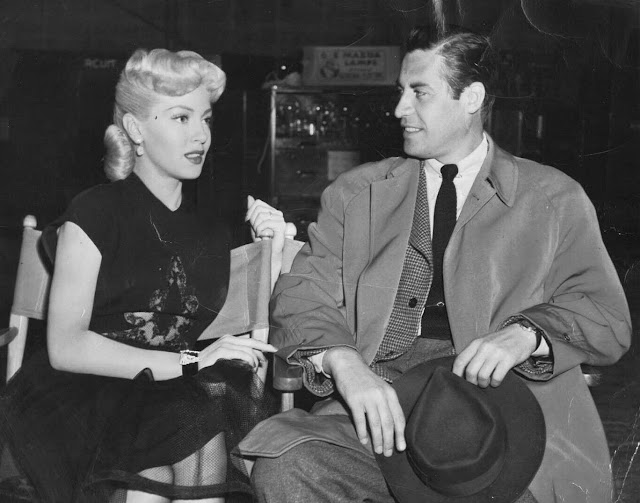 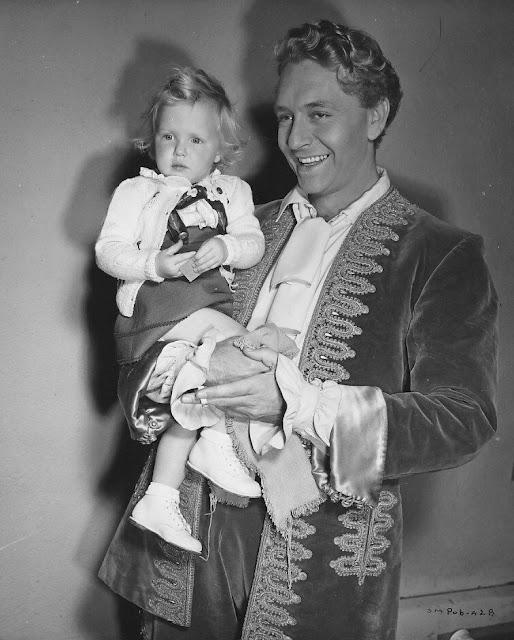 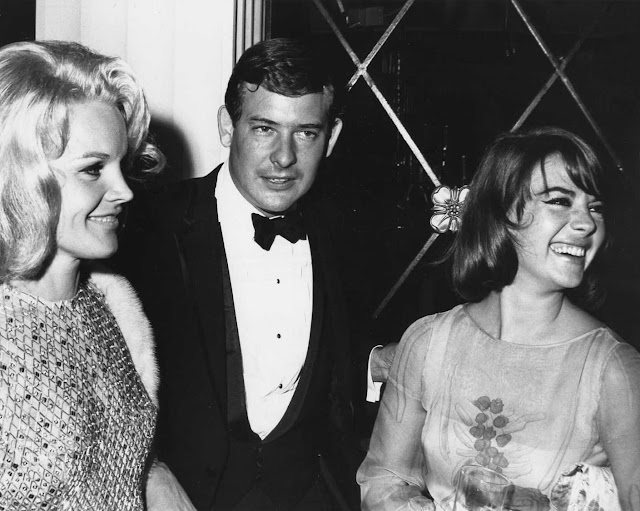 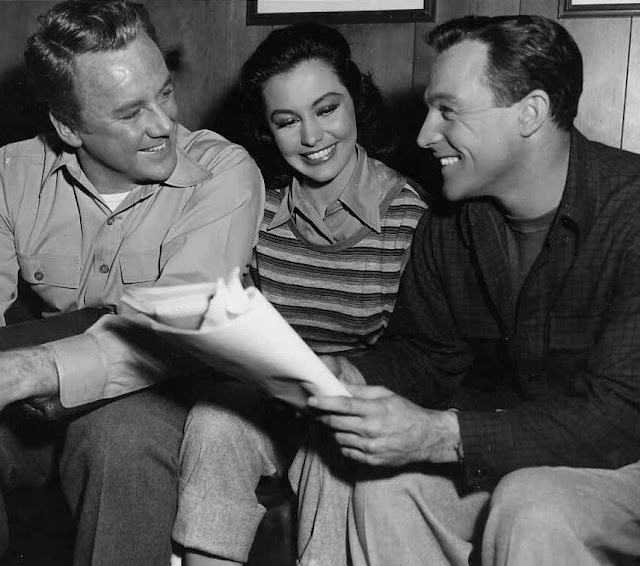 Van Johnson, Cyd Charisse and Gene Kelly on the set of Brigadoon (1954) 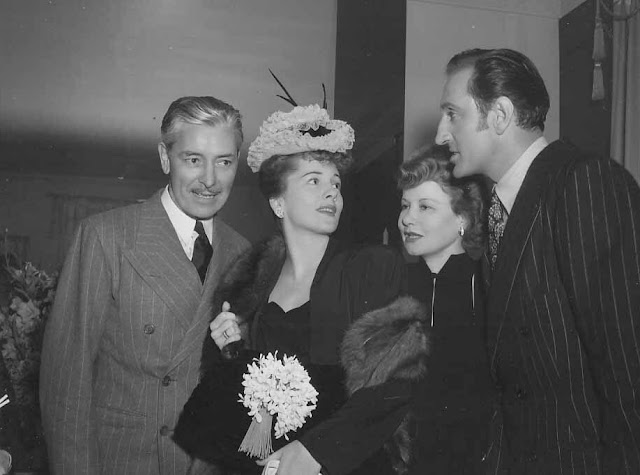 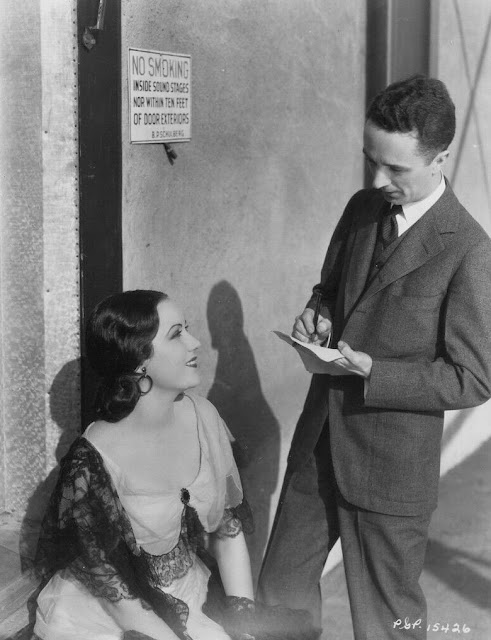 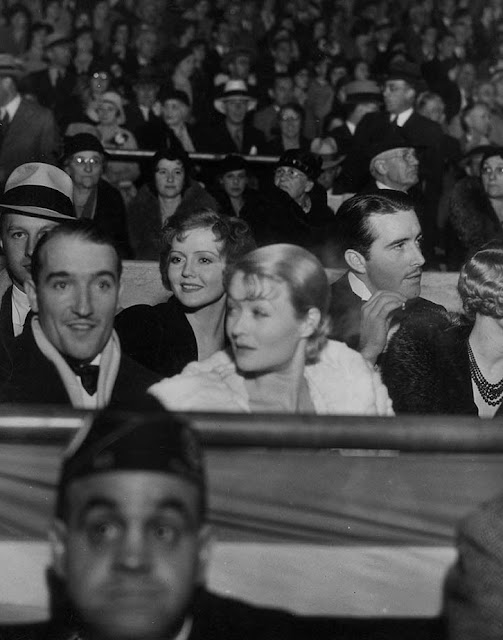 Nancy Carroll, Constance Bennett and John Boles among stars at a Hollywood
Pageant during the early 1930s 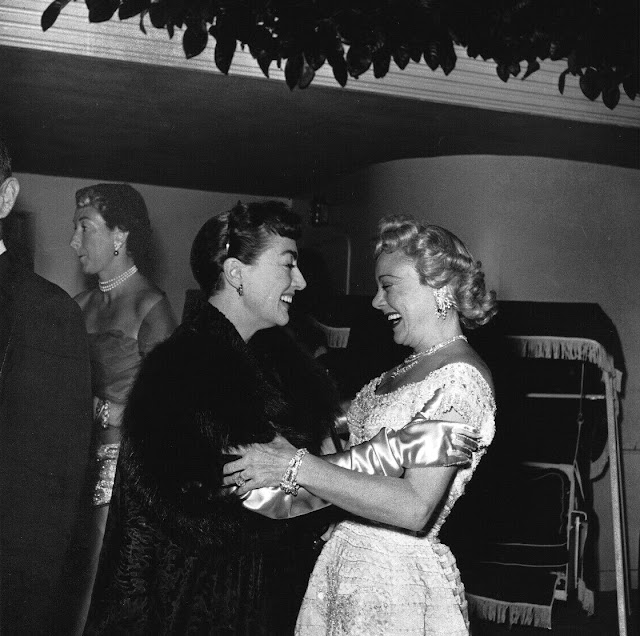 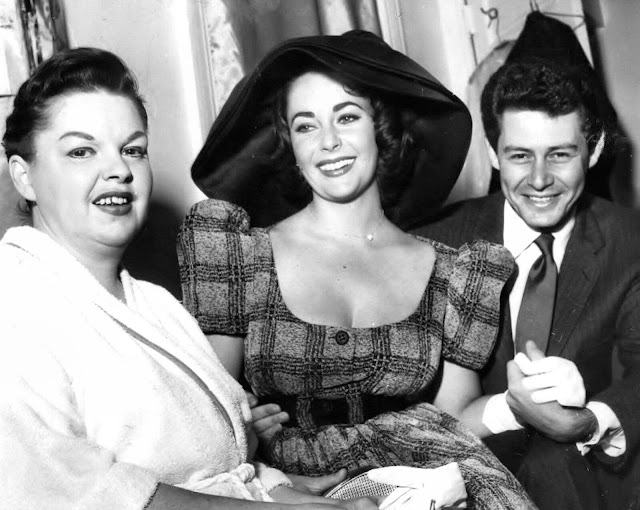 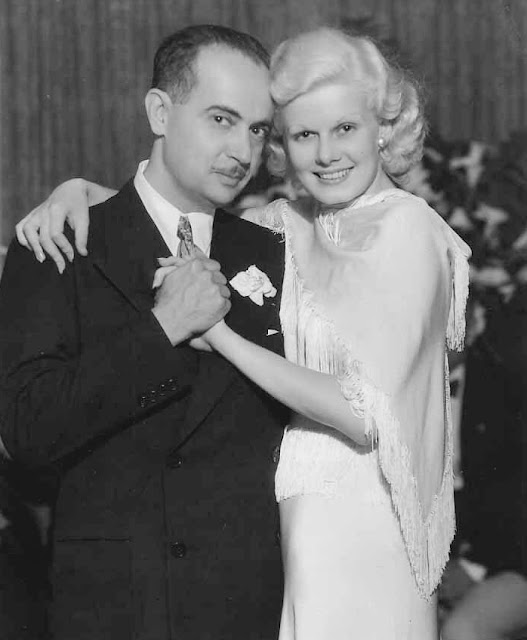 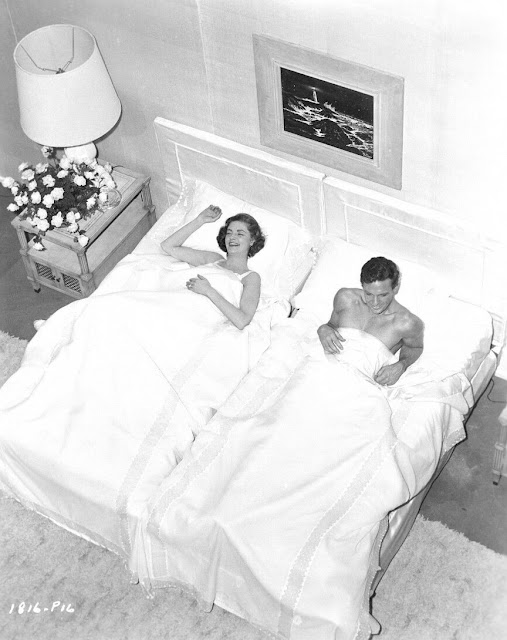 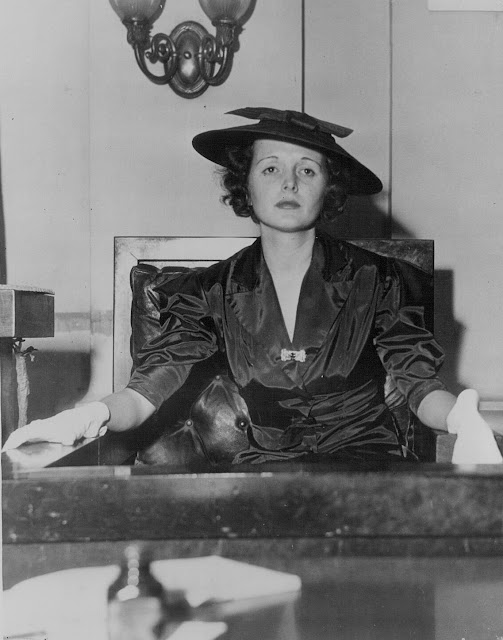 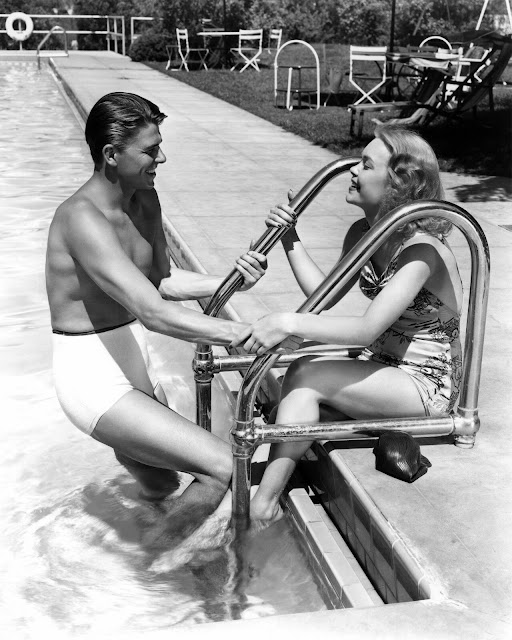 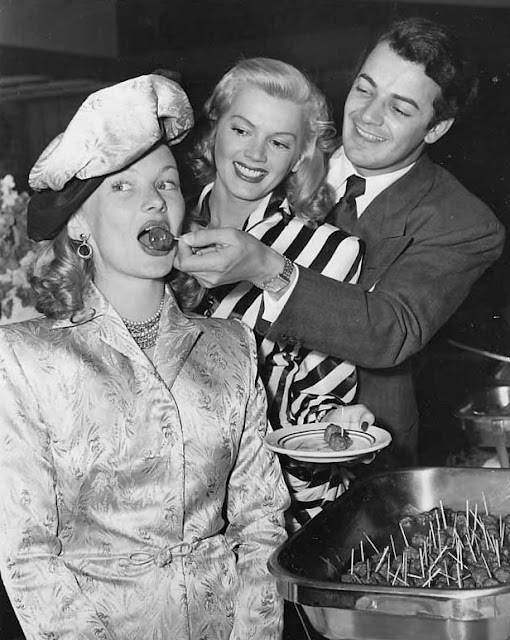 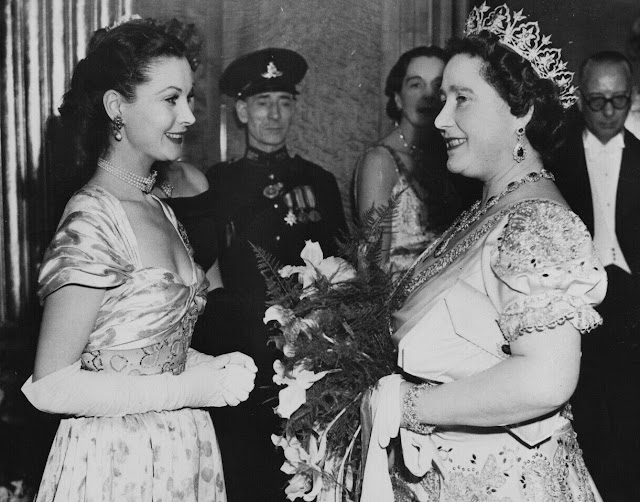