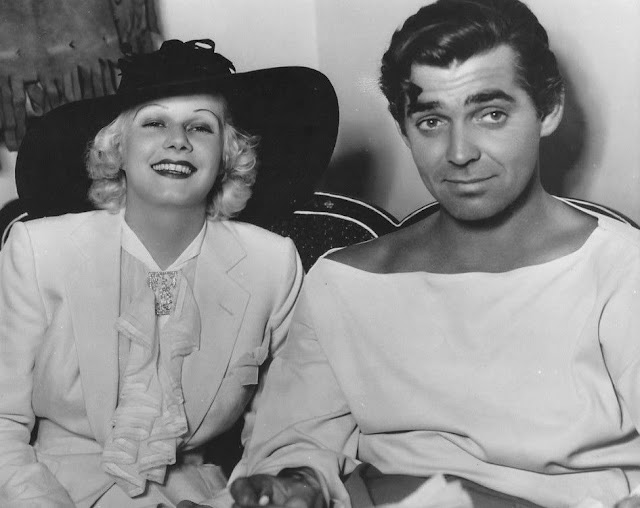 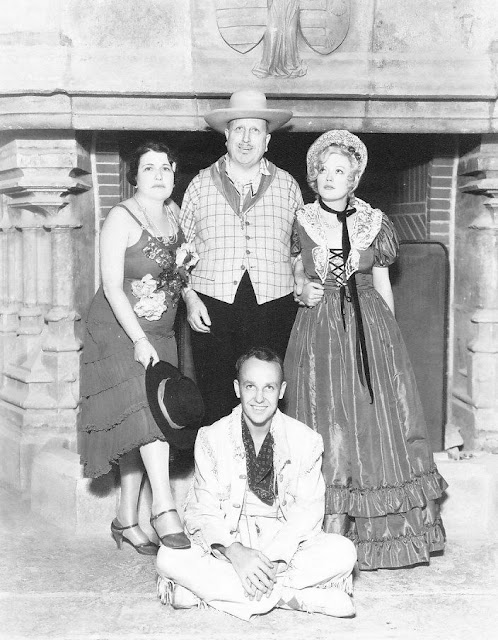 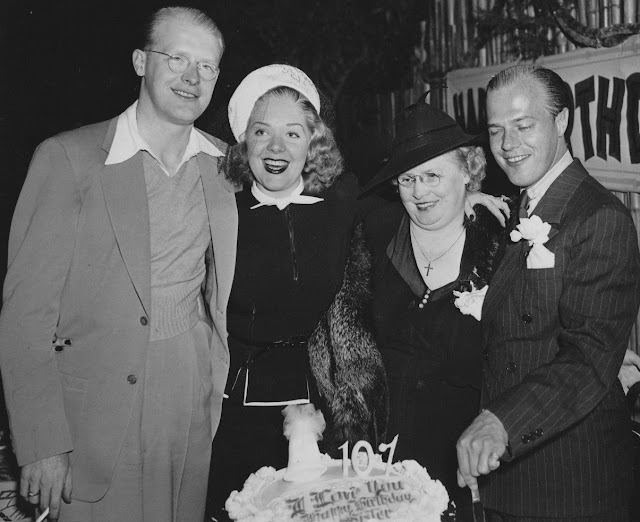 Alice Faye with her mother and brothers at her birthday party, 1938 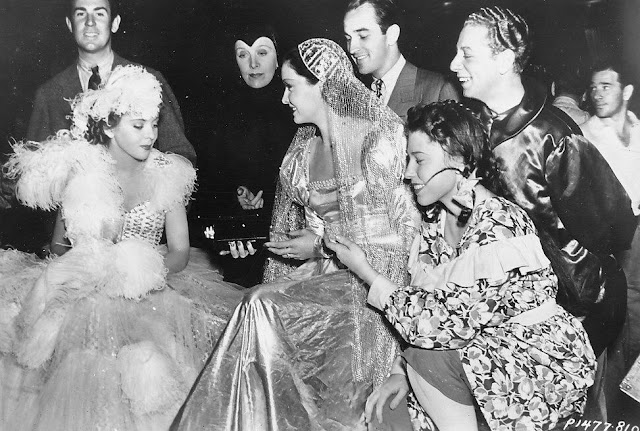 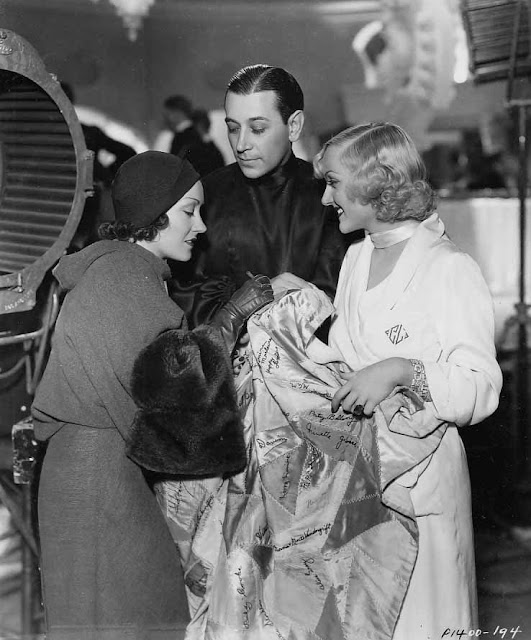 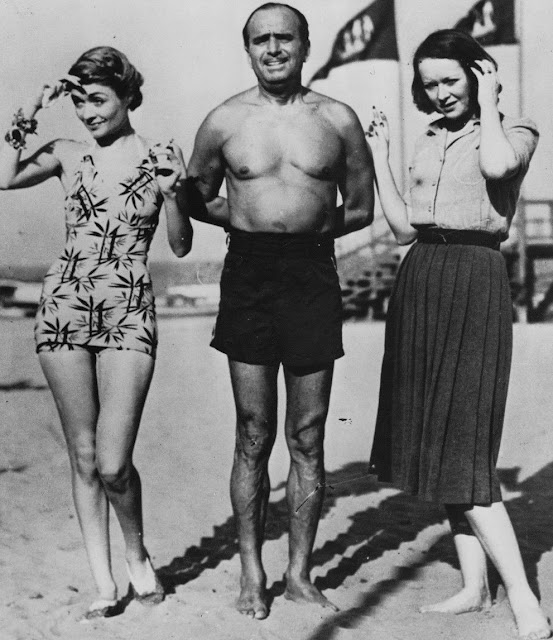 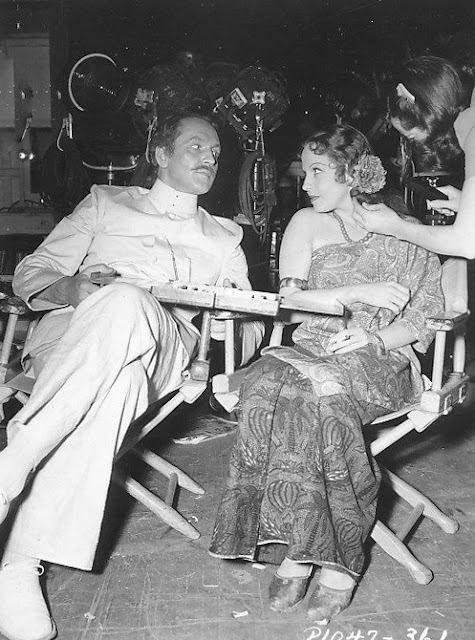 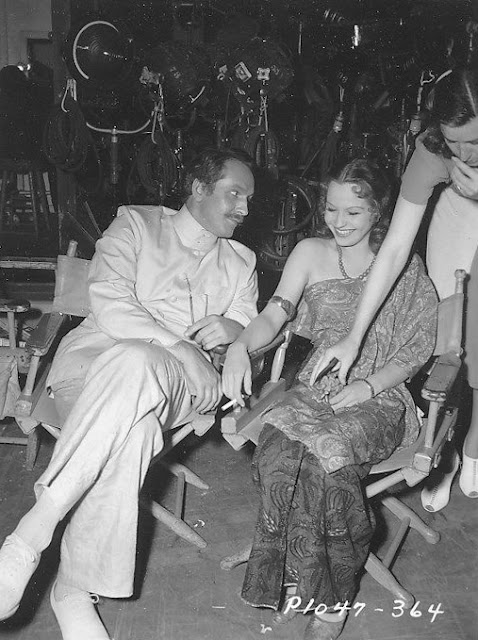 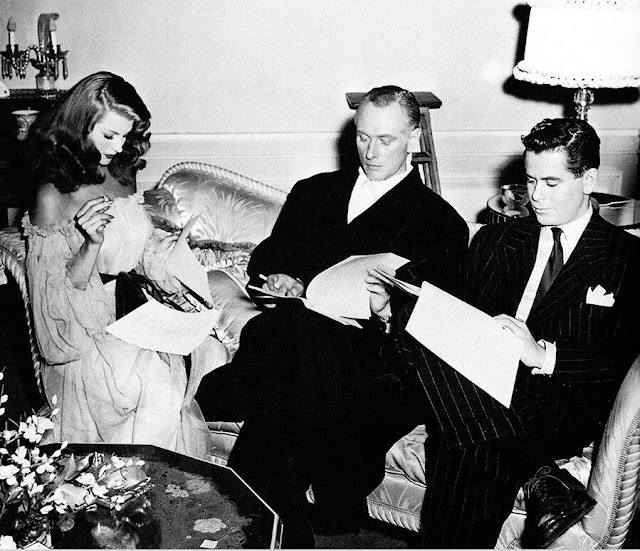 Rita Hayworth, George Macready and Glenn Ford on the set of Gilda 1946) 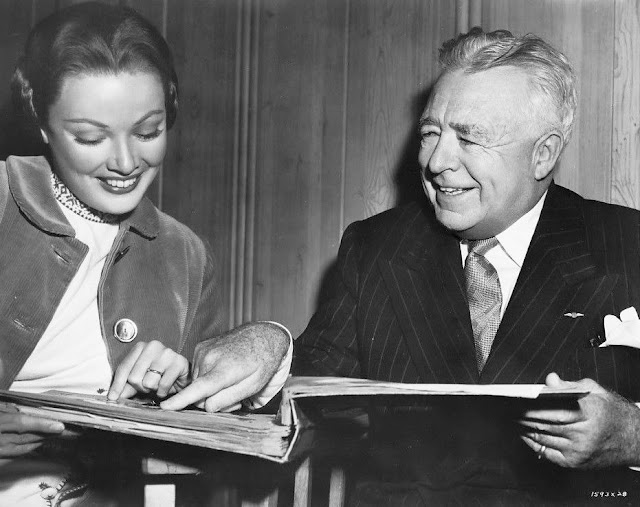 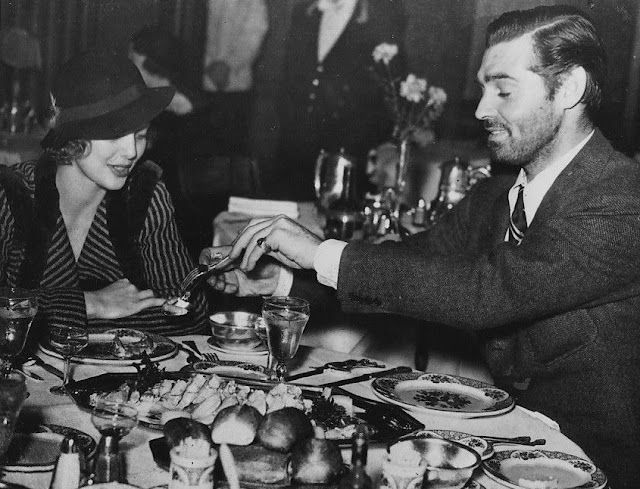 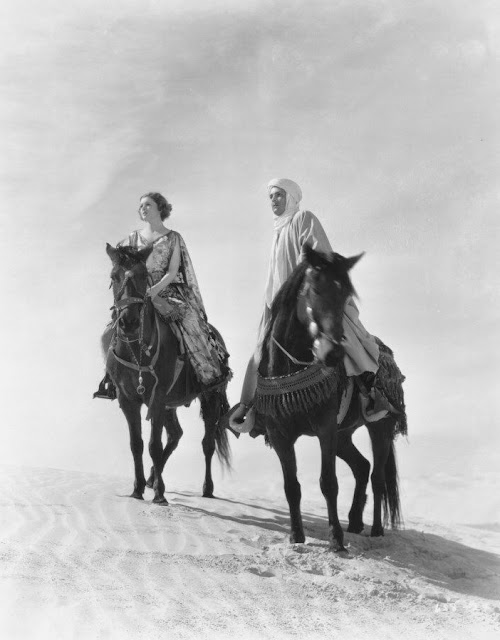 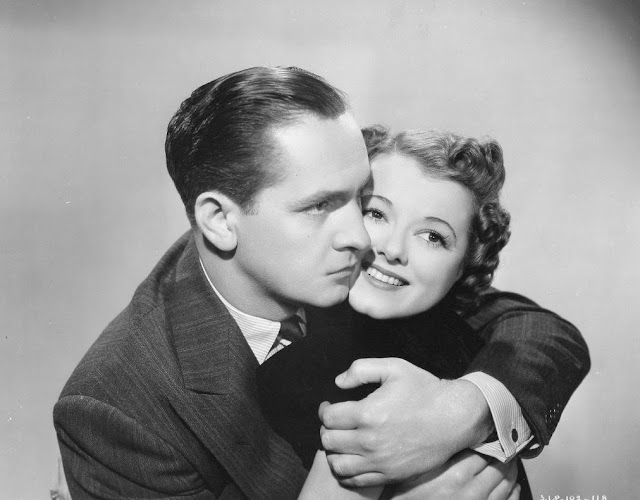 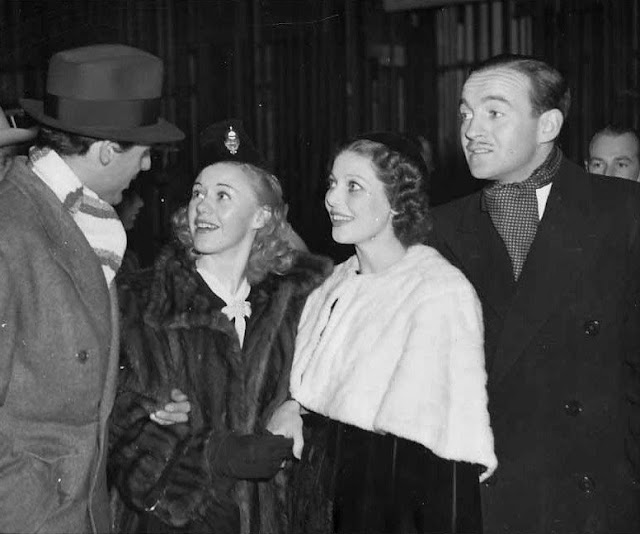 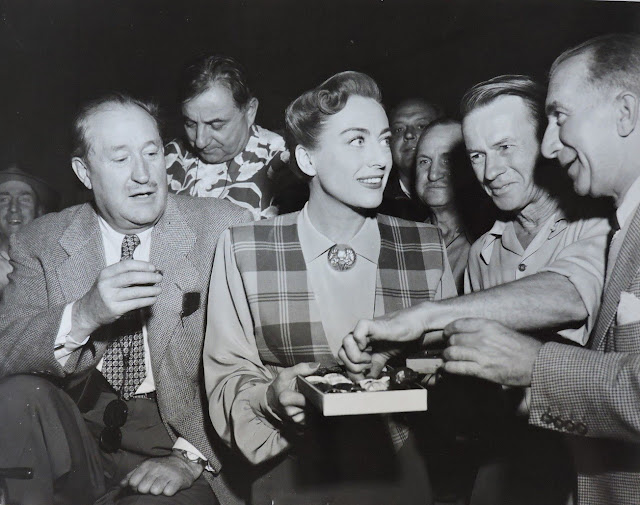 Joan Crawford and fans on the set of Harriet Craig (1950)