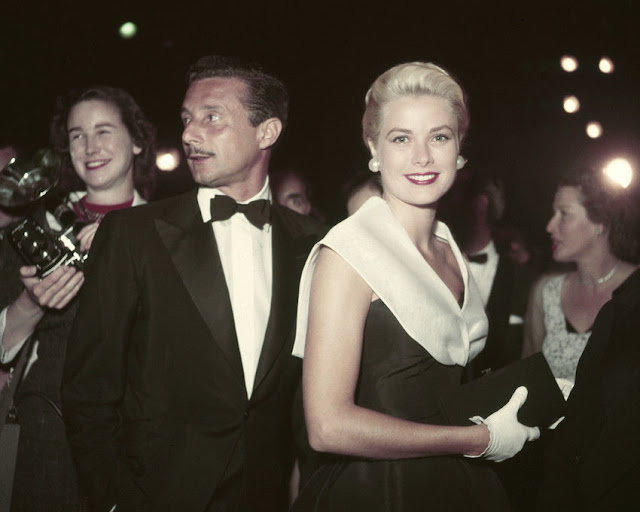 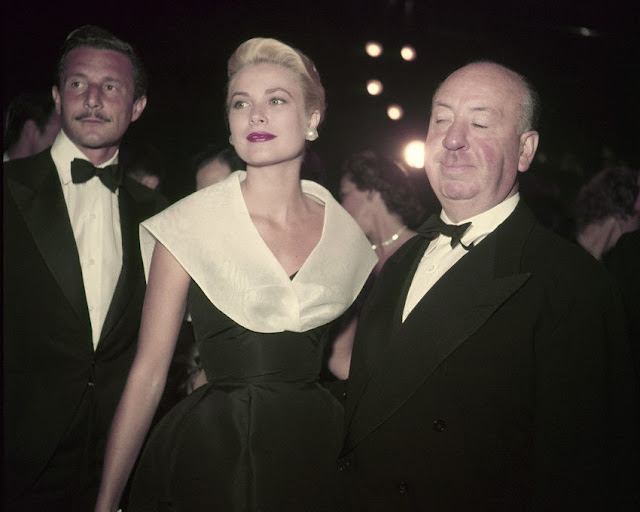 Oleg and Grace with Alfred Hitchcock 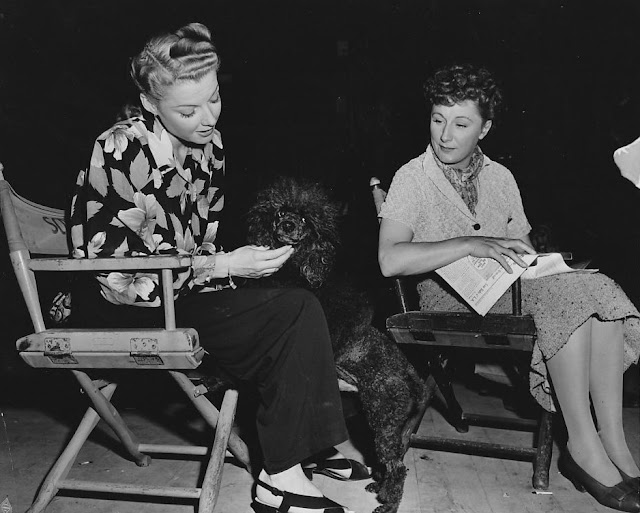 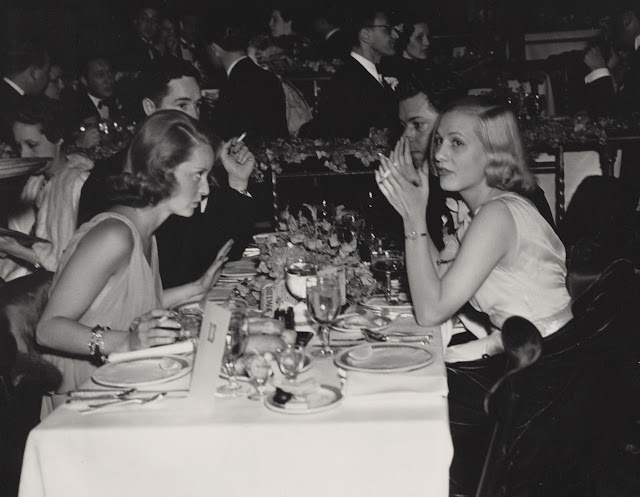 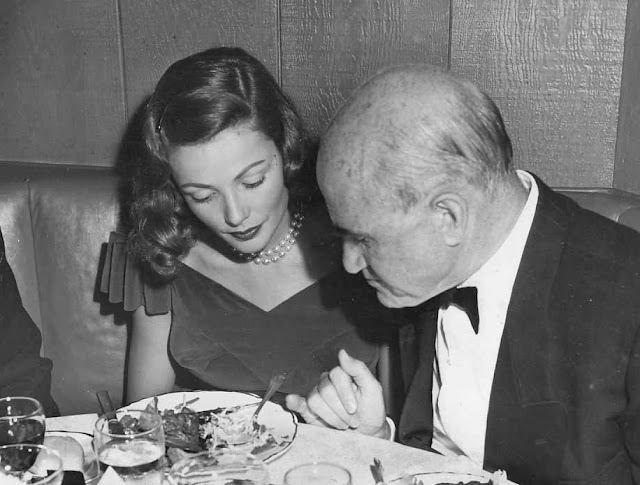 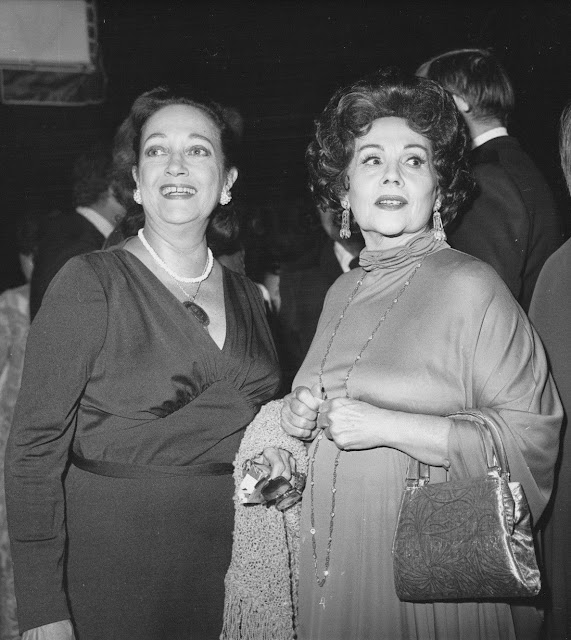 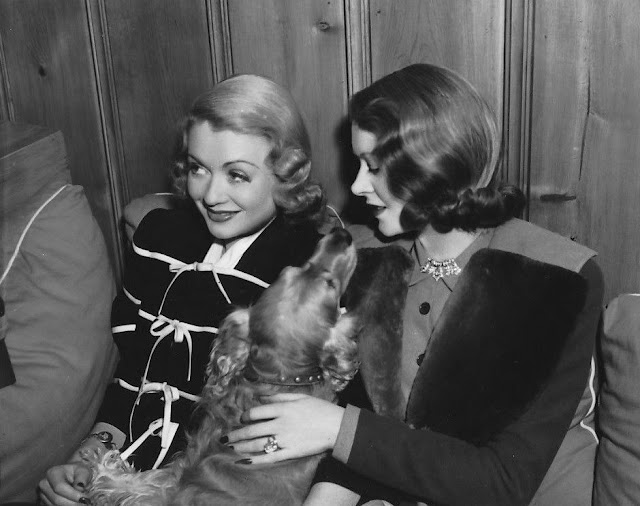 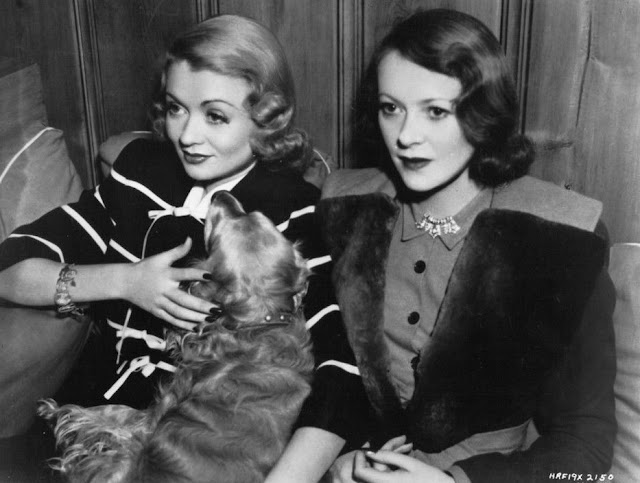 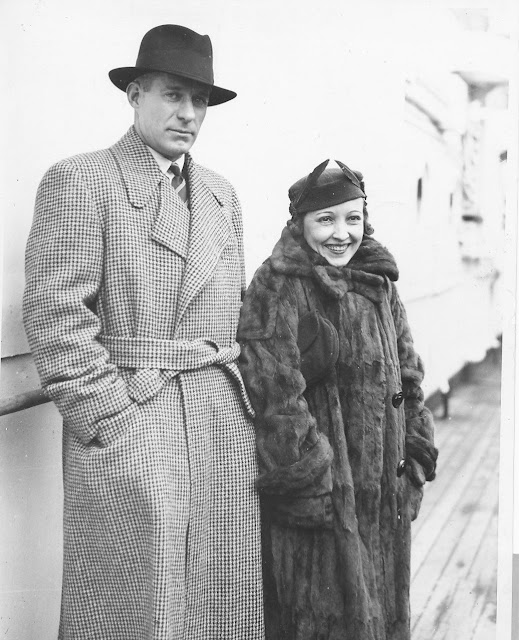 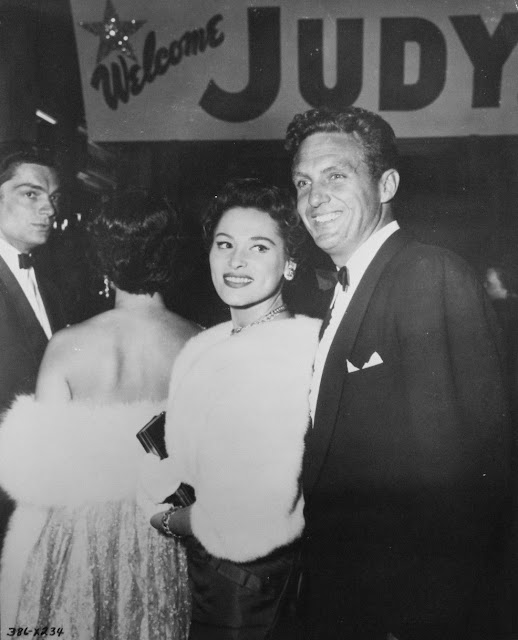 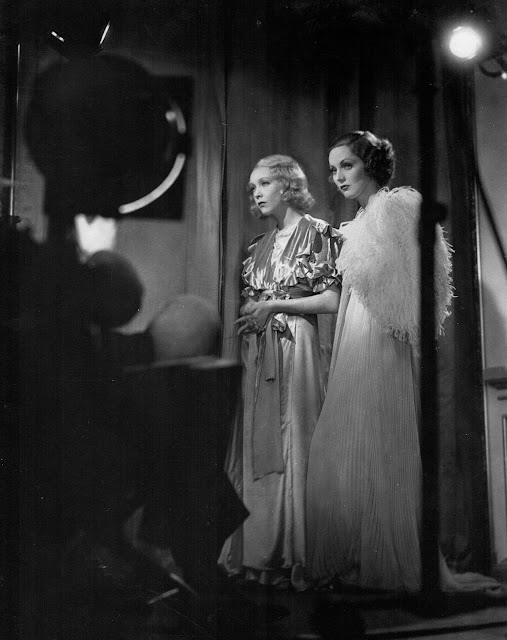 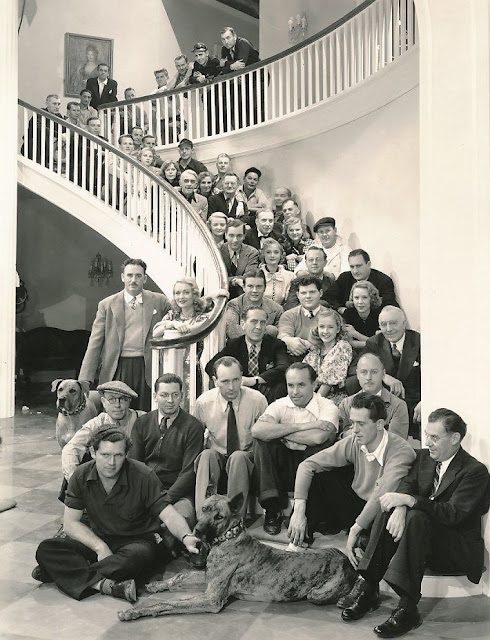 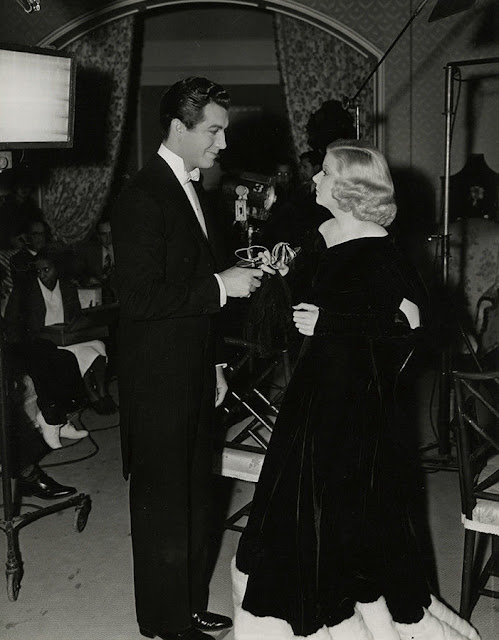 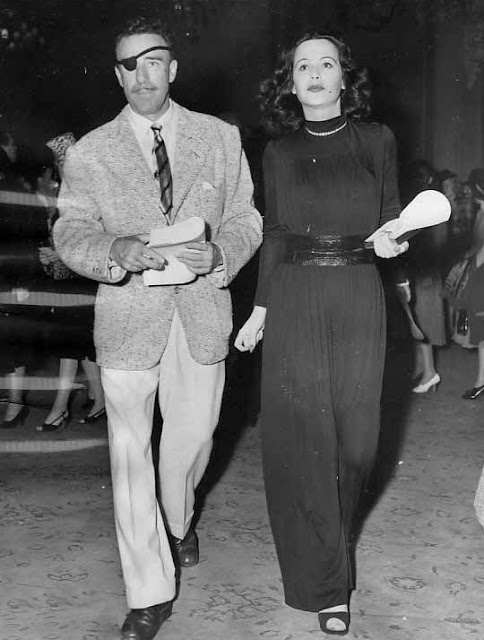 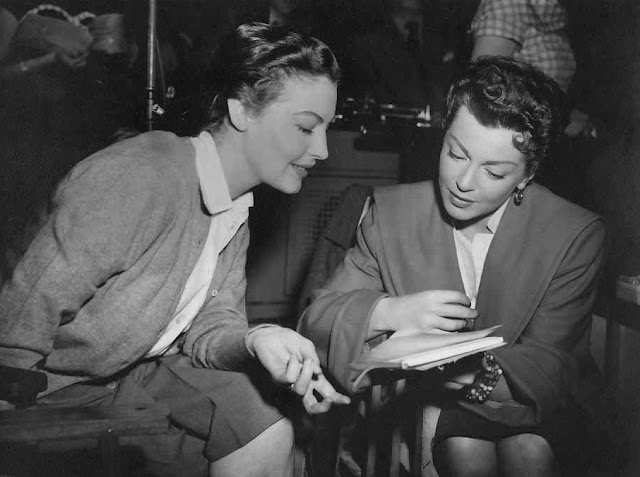 Ava Gardner visits Lana Turner on the set of Betrayed (1954)