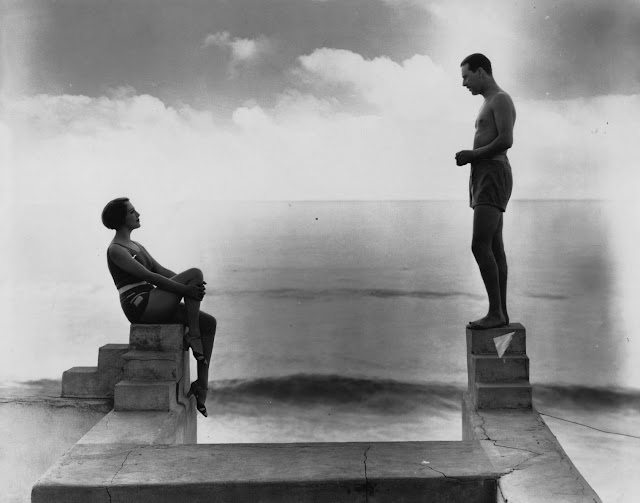 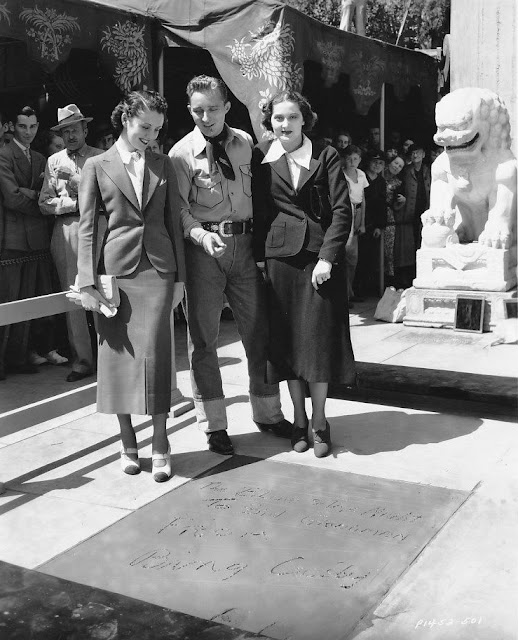 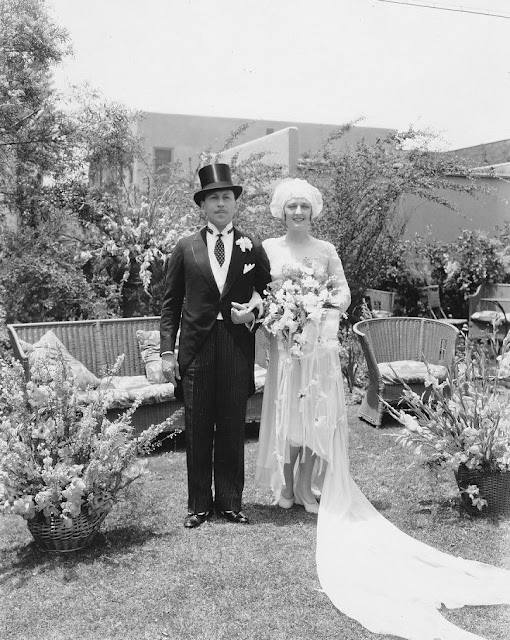 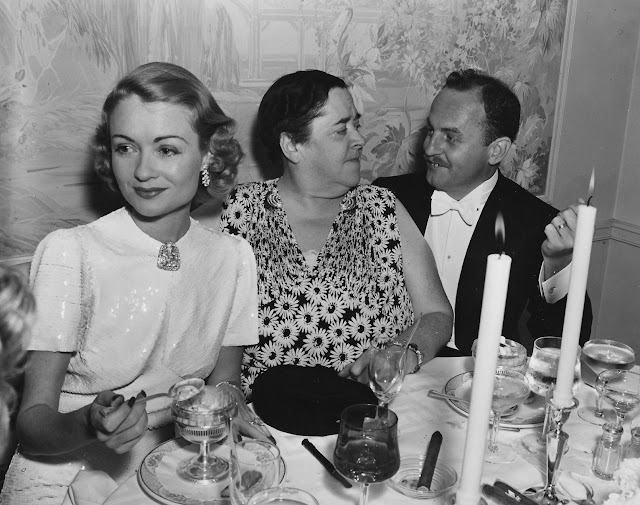 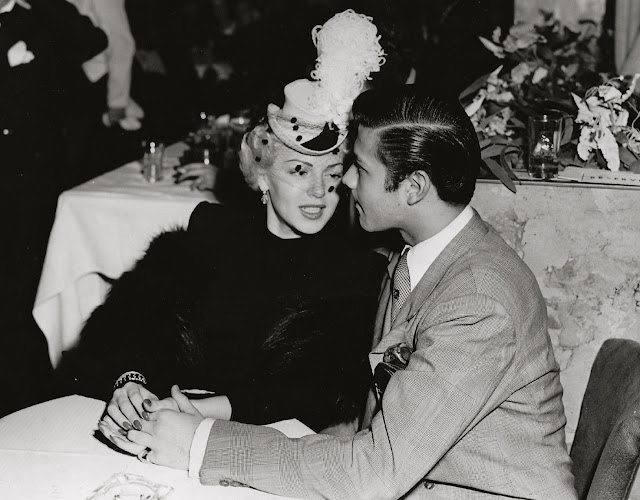 Lana Turner out on a date with Turhan Bey, 1944 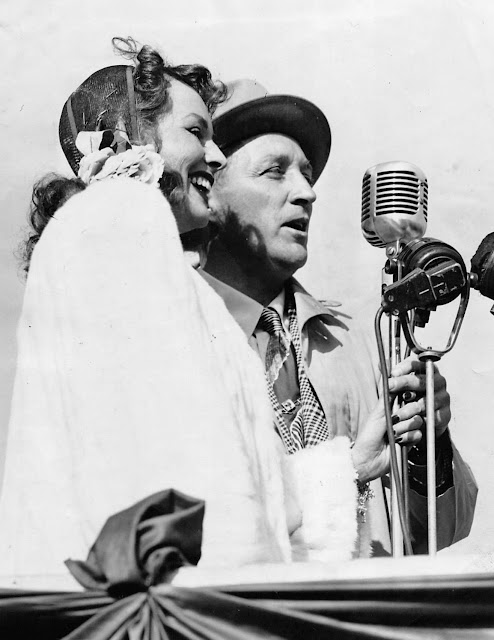 A radio broadcast with Paulette Goddard and Bing Crosby 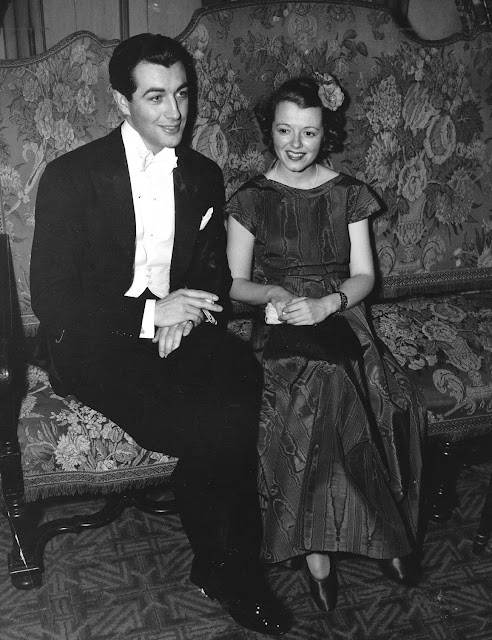 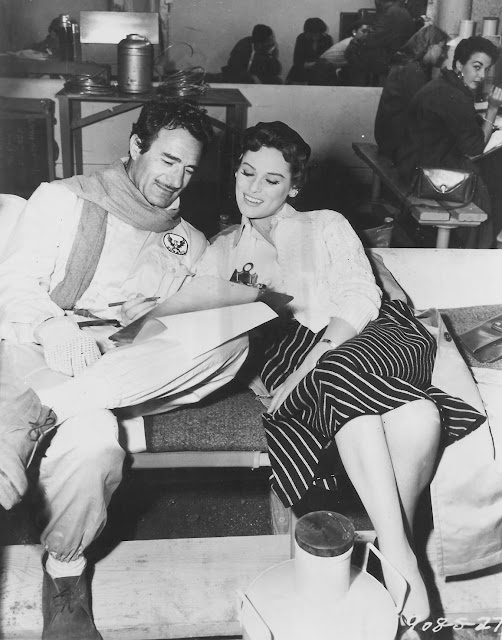 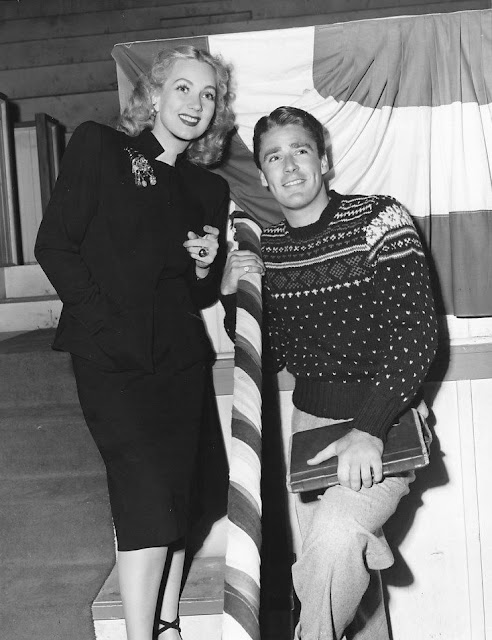 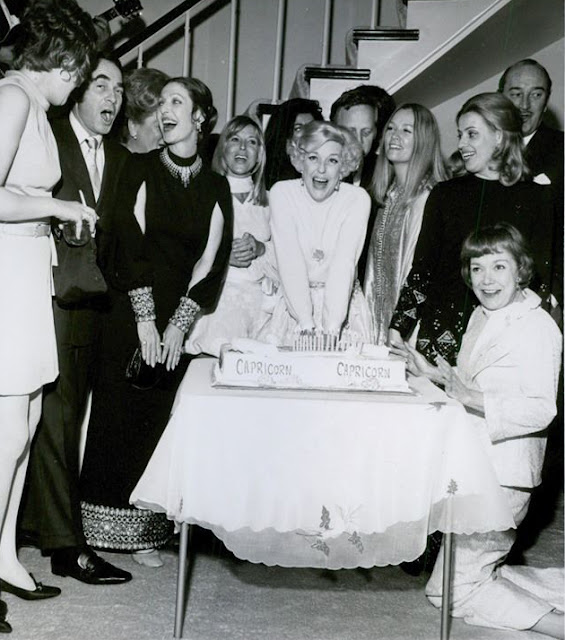 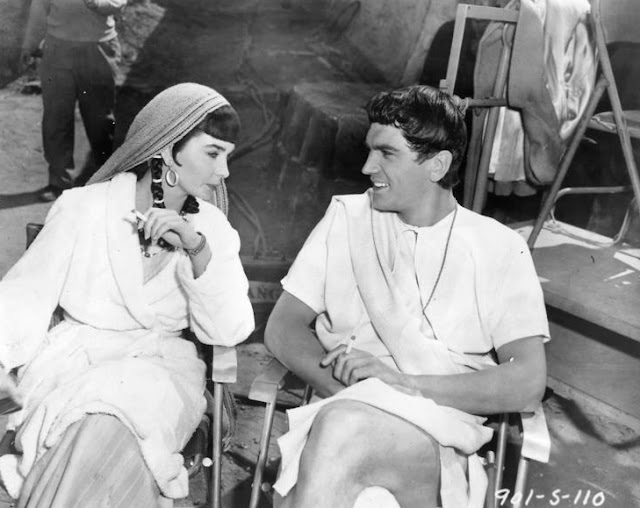 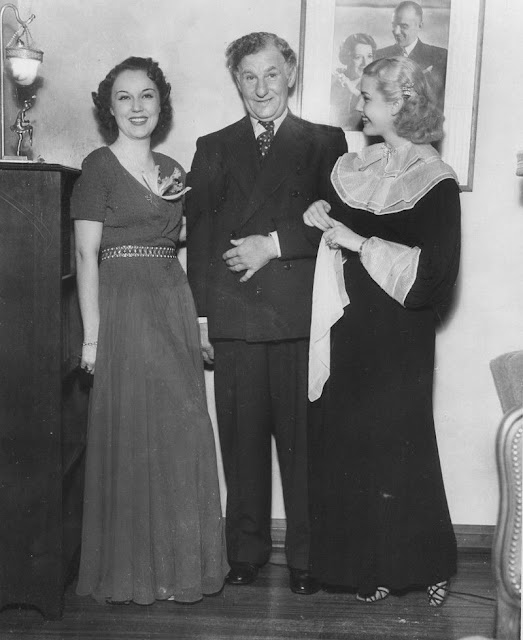 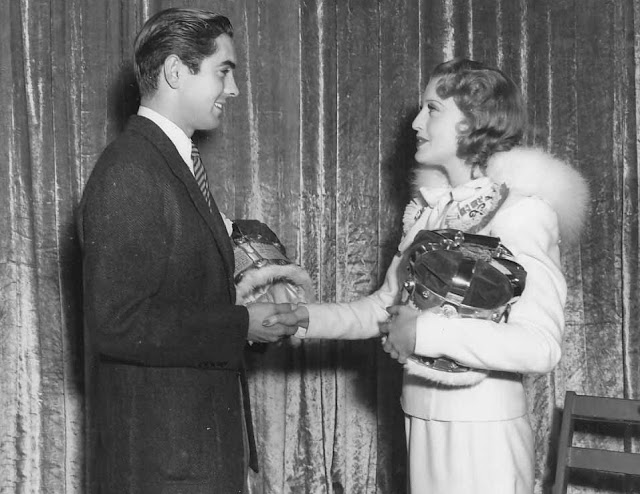 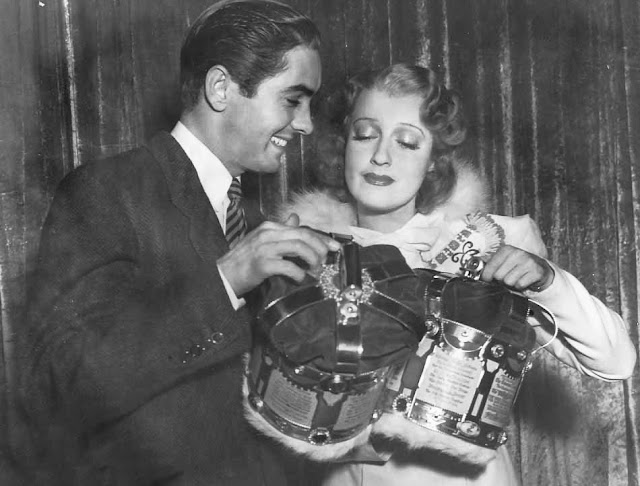 Tyrone Power and Jeanette MacDonald are crowned "King and Queen of Hollywood", 1937

Have a glamorous Friday!