A collection of candids today! Enjoy! 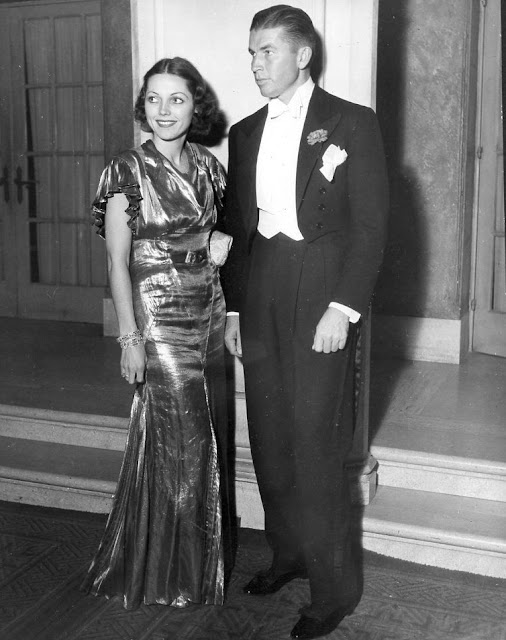 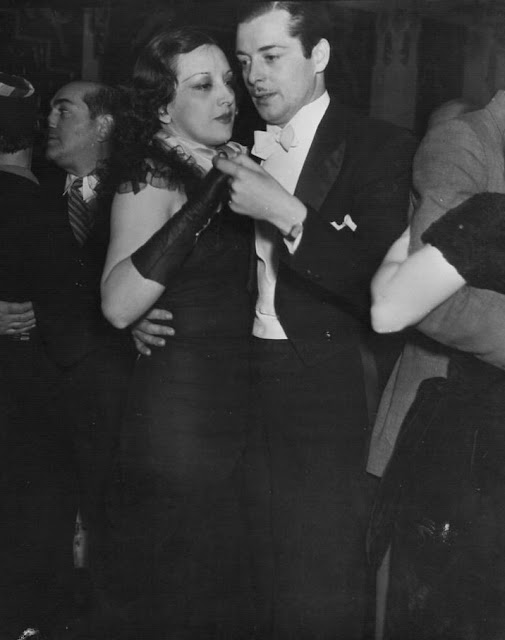 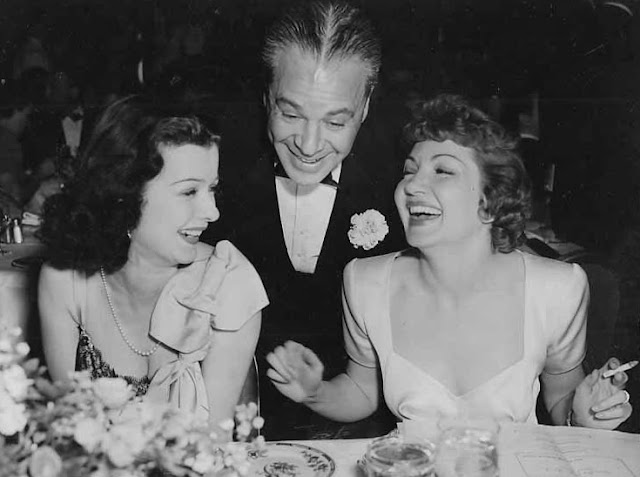 Joan Bennett and Claudette Colbert have a laugh with Walter Wanger 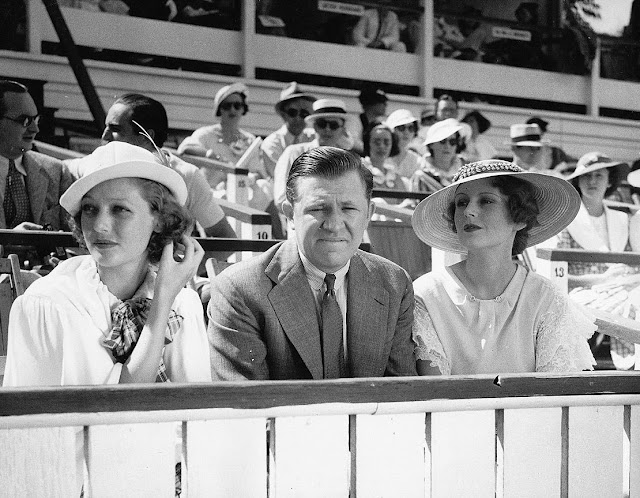 Loretta Young, Stu Erwin and June Collyer at the races 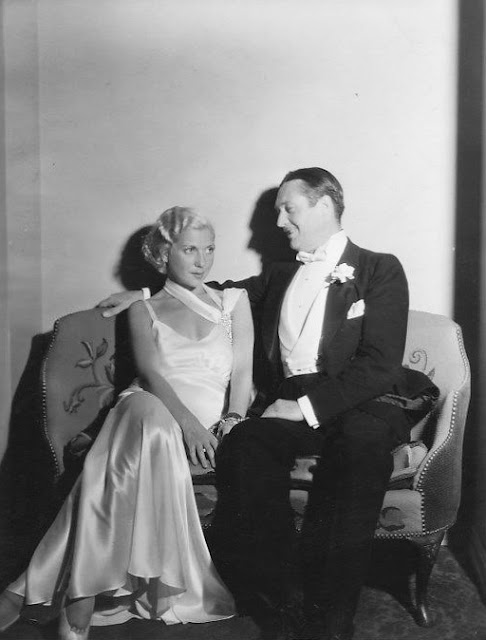 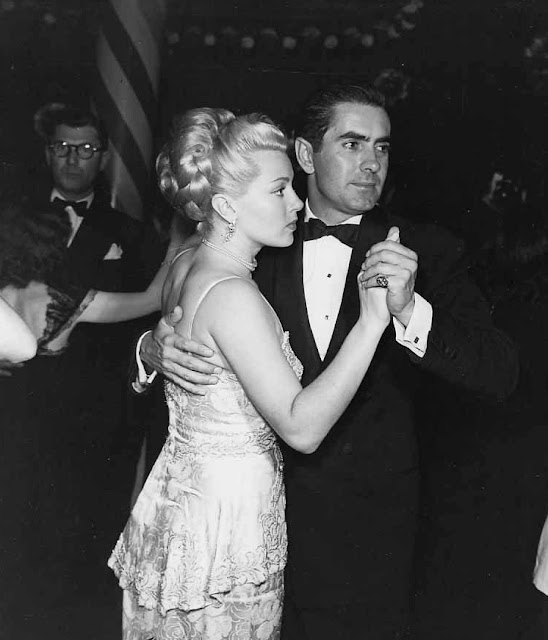 They almost married, and what a gorgeous couple Lana Turner and Tyrone Power were! 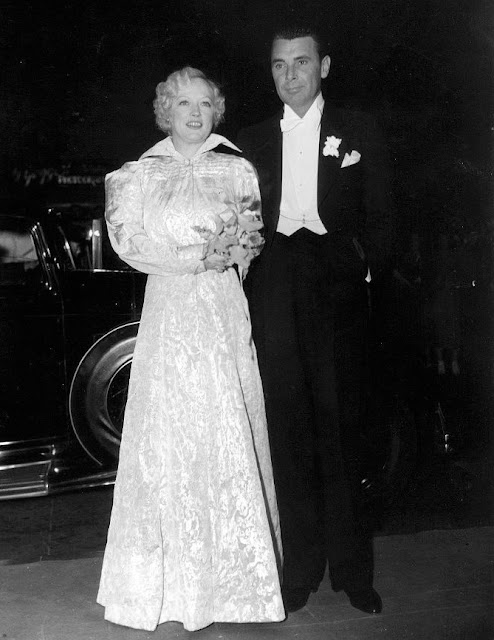 Marion Davies squired to a 1933 premiere by George Brent 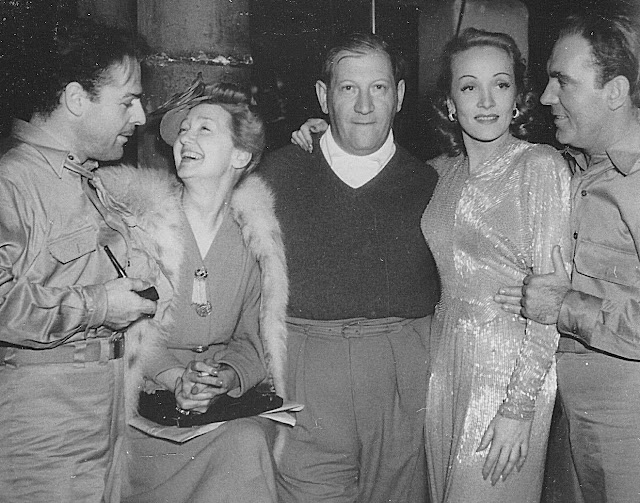 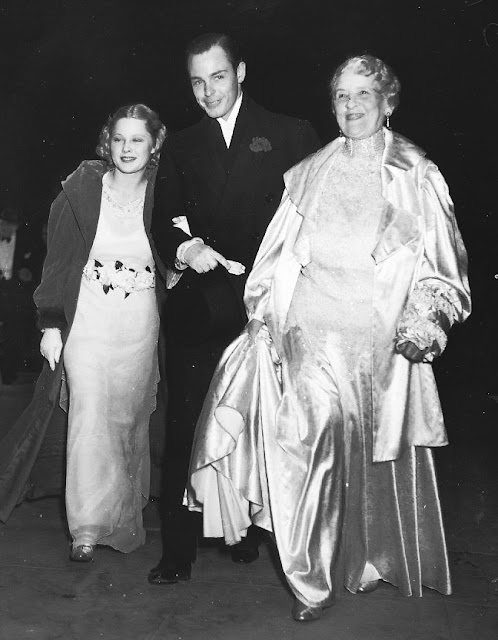 Mary Carlisle, James Blakeley and May Robson at the premiere of
The Great Ziegfeld (1936) 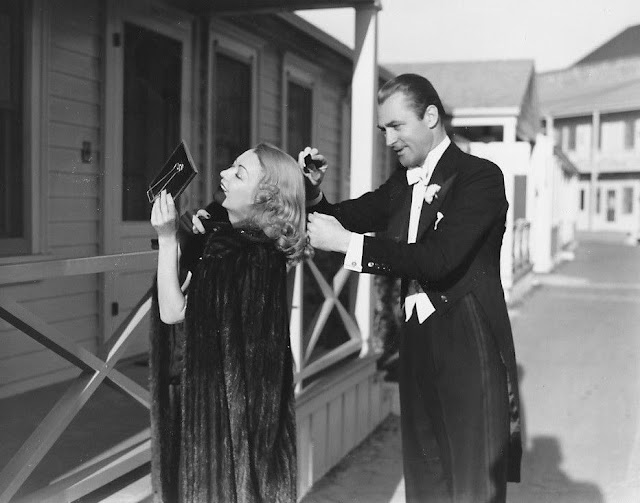 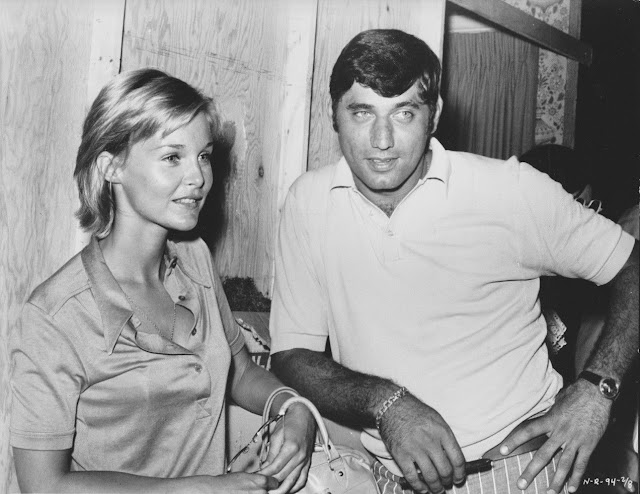 Carol Lynley and Joe Namath on the set of Norwood (1969) 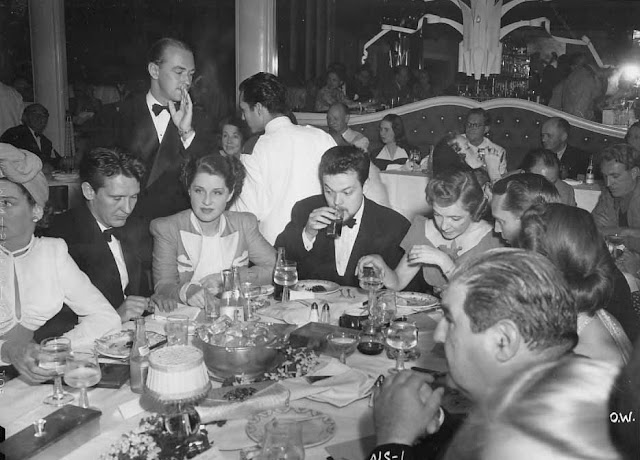 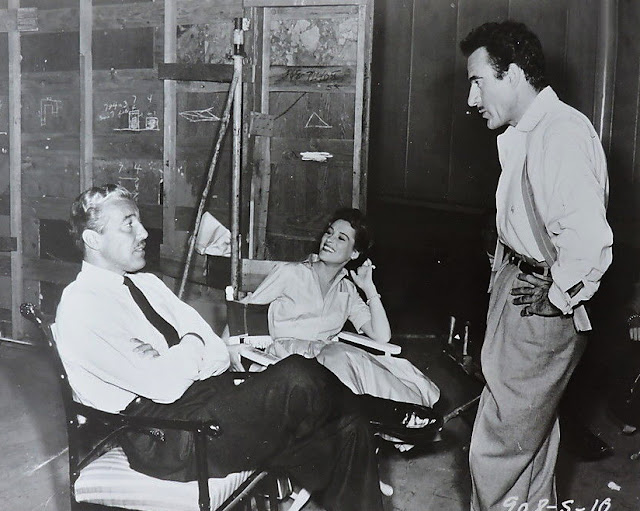 Cesar Romero, Bella Darvi and Gilbert Roland on the set of The Racers (1955) 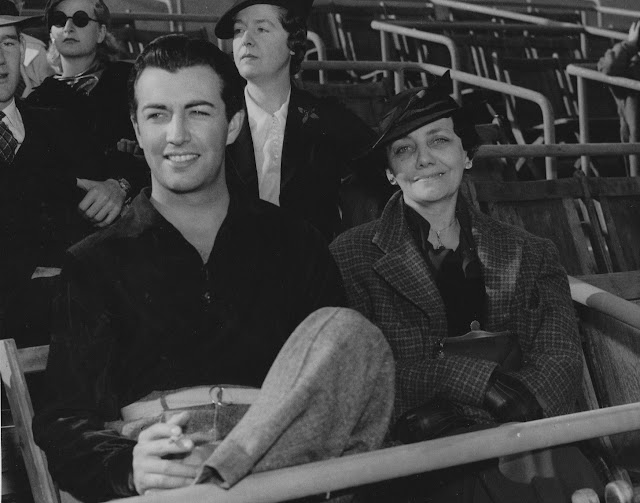 Robert Taylor takes his mother to the races, 1938 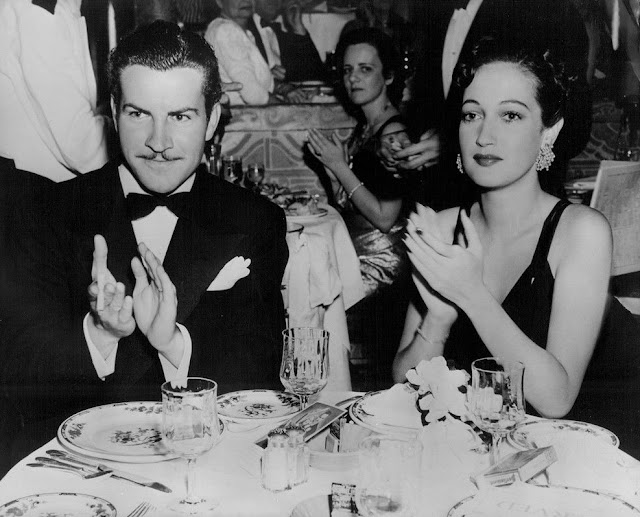 Robert Preston and Dorothy Lamour at the 1940 Academy Awards

Have a glamorous Tuesday!