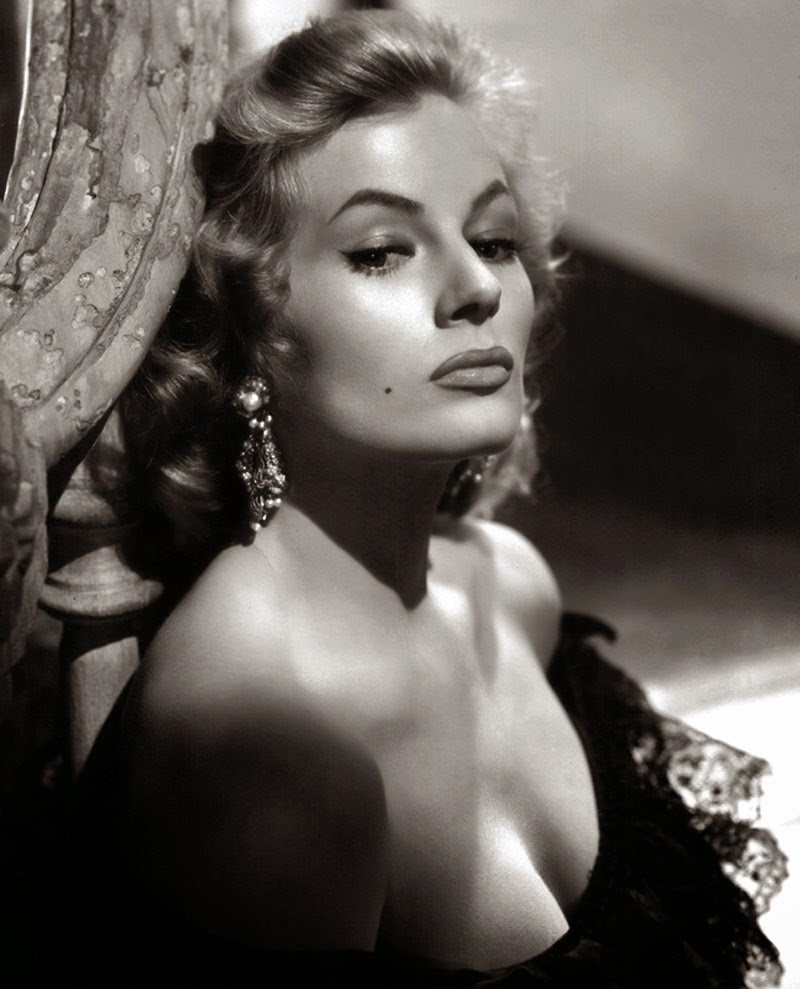 Ekberg was born in Malmo, Sweden in 1931. She represented Sweden in the Miss Universe competition in 1950 and then embarked on an international film career. In Hollywood she starred opposite such stars as Dean Martin, Jerry Lewis, Abbott and Costello and Bob Hope. She made Italy her home after her breakthrough role in Fellini's La Dolce Vita.

A favourite of the tabloids, Ekberg was married twice. She had suffered financial setbacks in recent years.