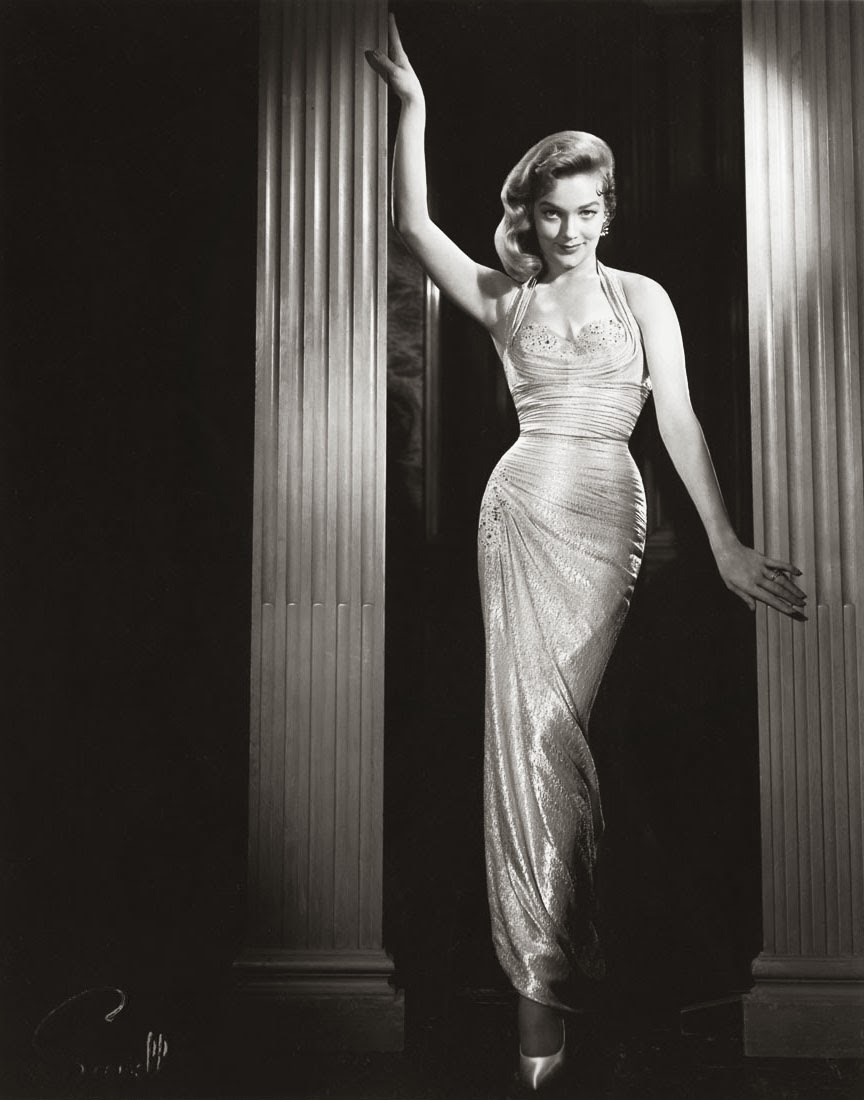 Patrice Wymore, best-known as the third and final wife of Errol Flynn, has died in Jamaica. She was 87.

Born in Kansas, she first appeared on stage at age 6 with her family, who were vaudeville performers. In 1949 while appearing on Broadway, she was signed by Warner Brothers and came to Hollywood. It was on her second film assignment Rocky Mountain in 1950 that she met Errol Flynn, and the two were married in October 1950. They moved together to Jamaica and the adventurous life they led there was largely responsible for popularising tourism in the local area. They had a daughter, Arnella, in 1953.

Wymore appeared in a few more films but largely gave up her career in order to care for the alcoholic Flynn and to raise their daughter. They were separated but still married when Flynn died in 1959. He left her land and a mansion in Jamaica, where she opened a popular clothing store and later a business selling wicker furniture. She returned to the US many times throughout the 1960s to appear in guest roles on television, including three episodes of Perry Mason with Raymond Burr. Her last television appearance was in 1967.

She spoke lovingly of her ex-husband and appeared at retrospectives of his career right up until her own death, at home in Jamaica on March 22. 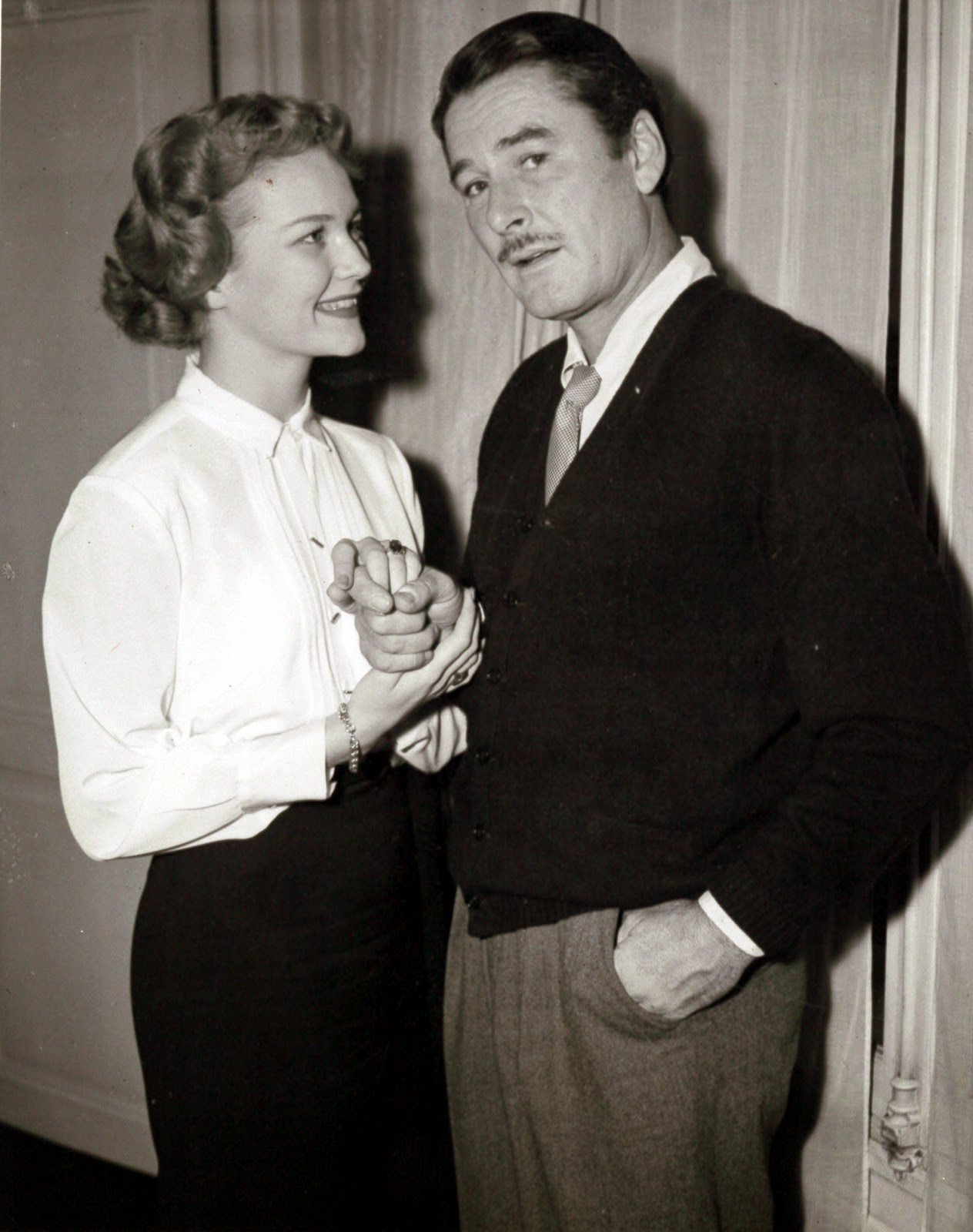 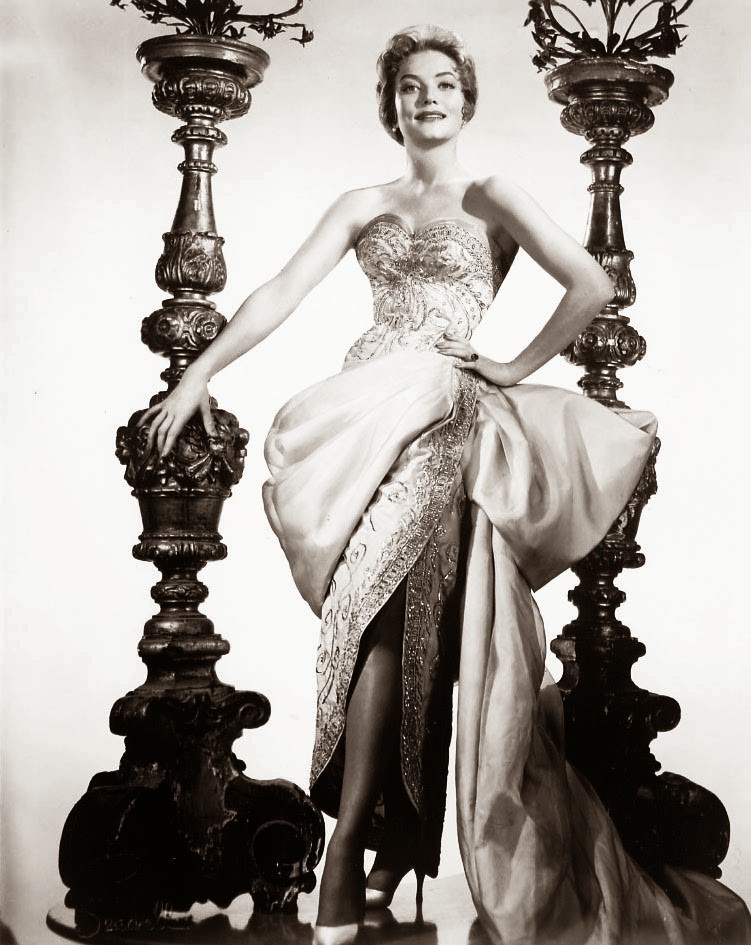 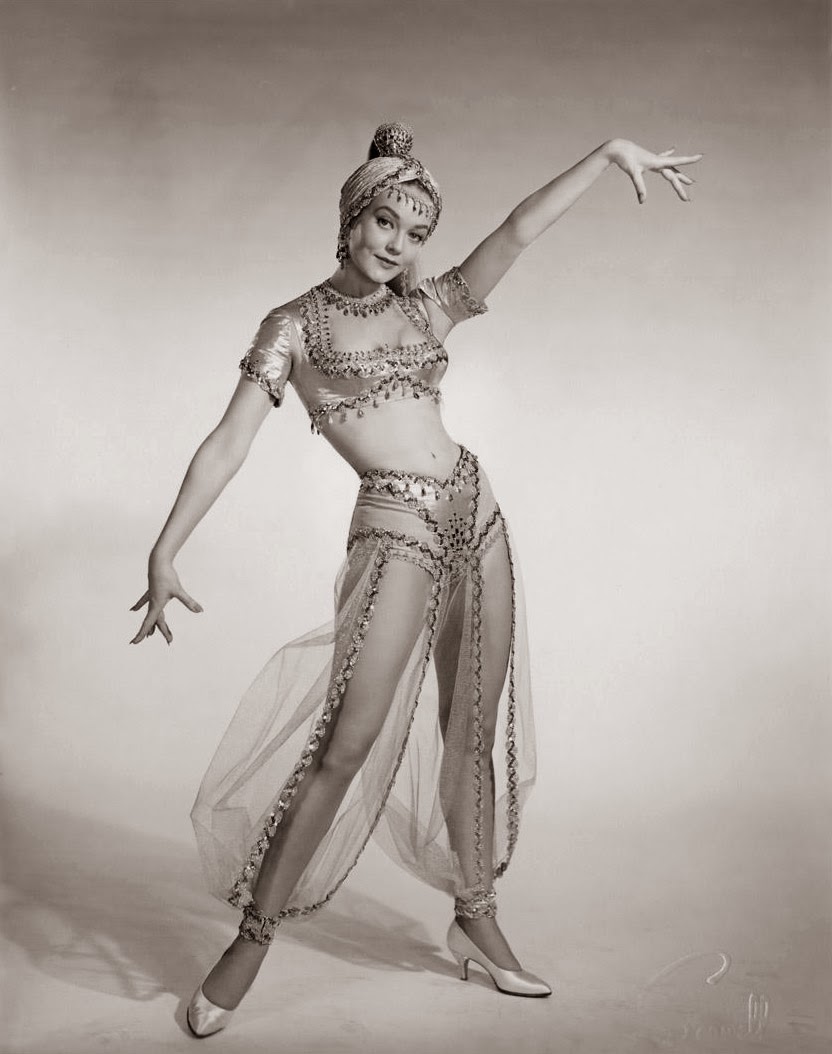 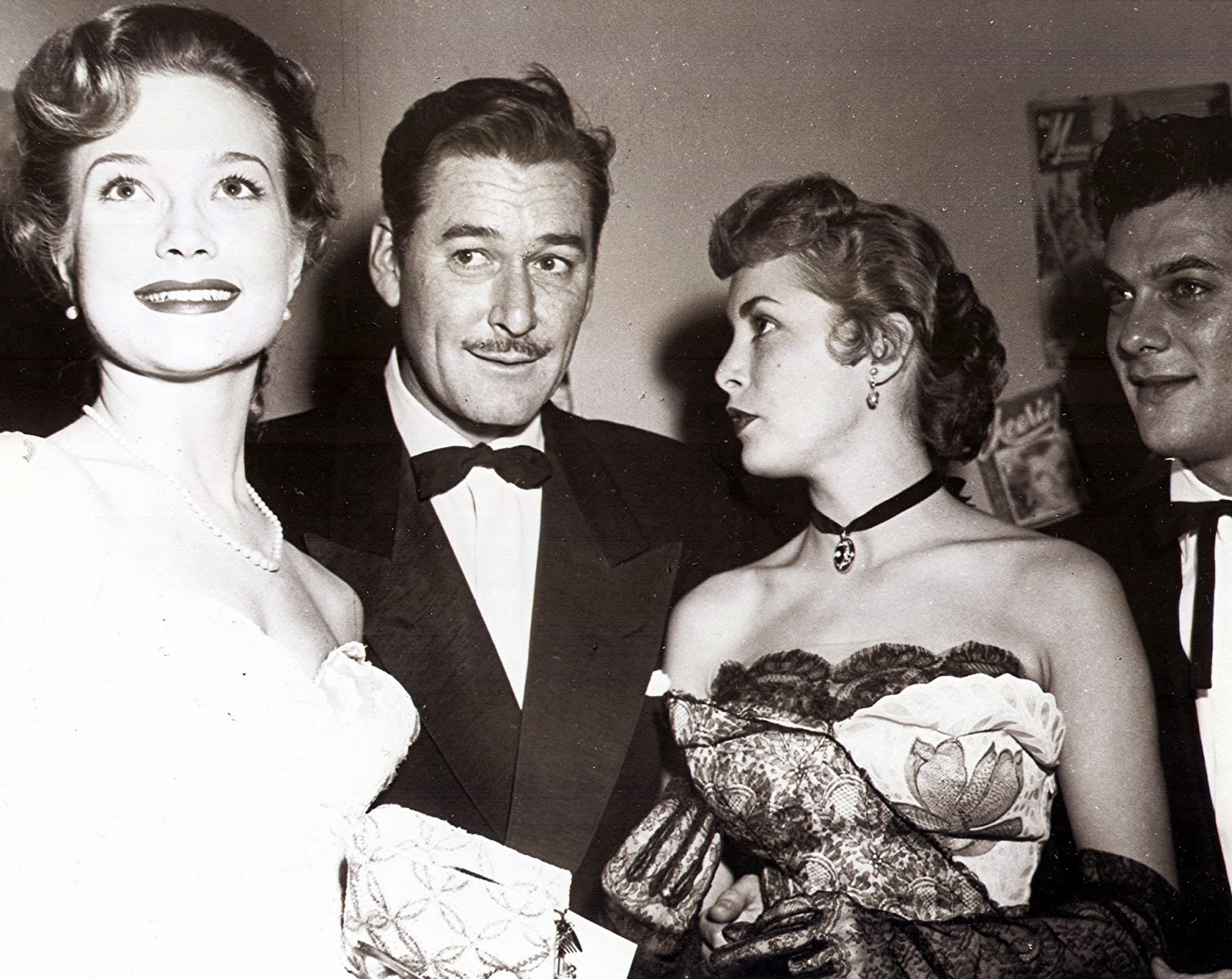 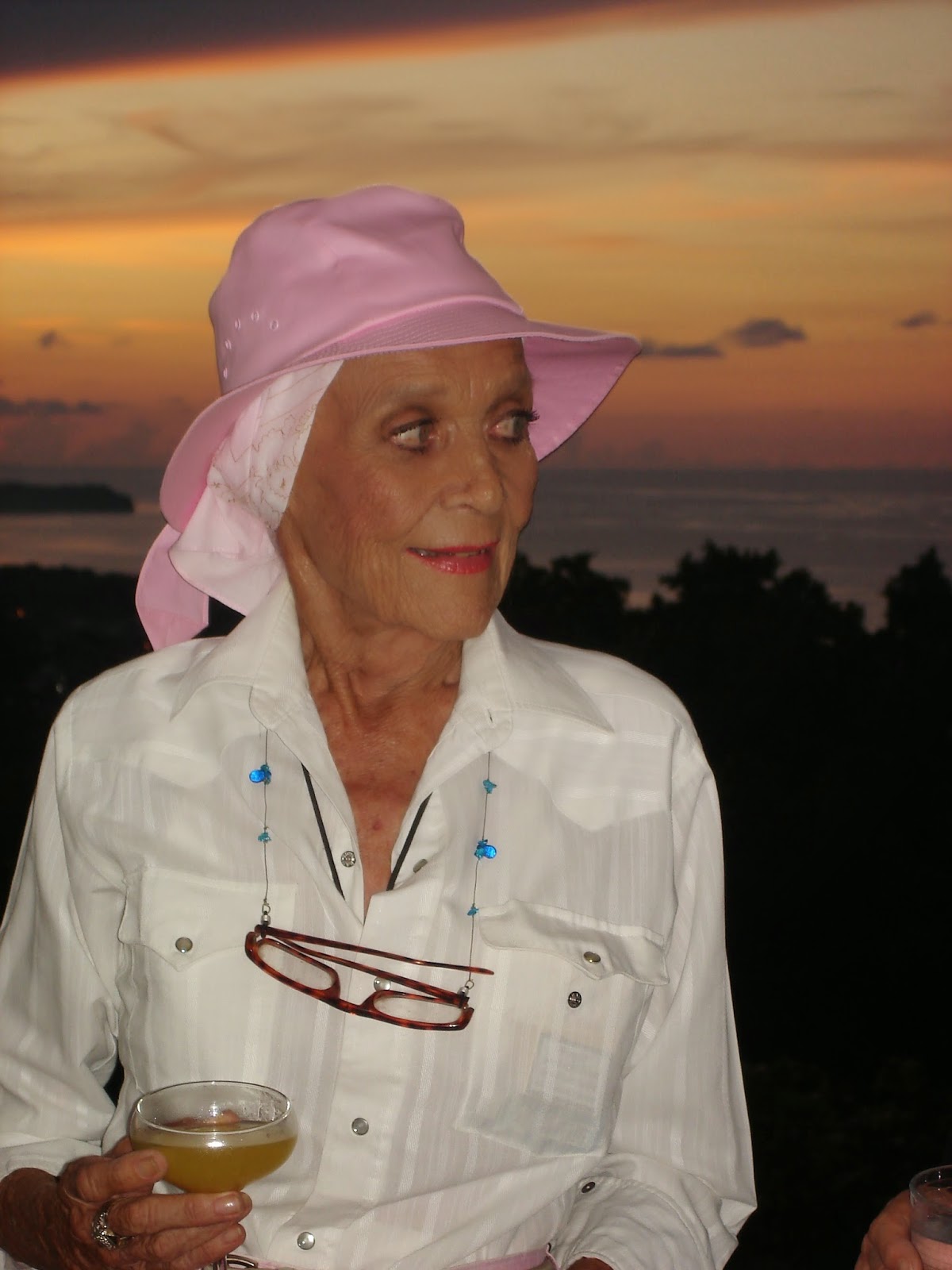