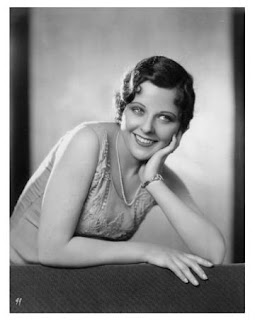 Barbara Kent, one of the last remaining stars of silent film, has died aged 104.

Kent had a strong career as a leading lady in late 1920s silent films and later successfully transitioned to talkies in featured parts opposite some of the biggest stars of the era, including Gloria Swanson, Harold Lloyd and Edward G.Robinson. Her best-remembered role was in the 1933 version of Oliver Twist.

She had lost interest in her film career by the mid-1930s, but married a producer, Harry Edington, who tried unsuccessfully to build her up to superstar status. She finally retired in 1935.

Edington died in 1949 and Barbara married Jack Monroe, an aeroplane engineer, in the mid-1950s. They lived a quiet life in Idaho before retiring to Palm Desert, California. Monroe died in 1998.

Though she received regular fan mail in recent years due to the renewed popularity of classic films via TCM, the letters went unanswered and Barbara refused all requests for autographs and interviews, preferring to remain silent on her celebrity past. So deafening was her silence that many believed she had passed until she finally granted a one-off interview to author Michael H. Ankerich in 1998. She lived quietly at the Marrakesh Country Club and could be found on the golf course well into her 90's.

“I really didn’t know what I wanted to do with my life,” she told Ankerich, “being an actress was not it.” 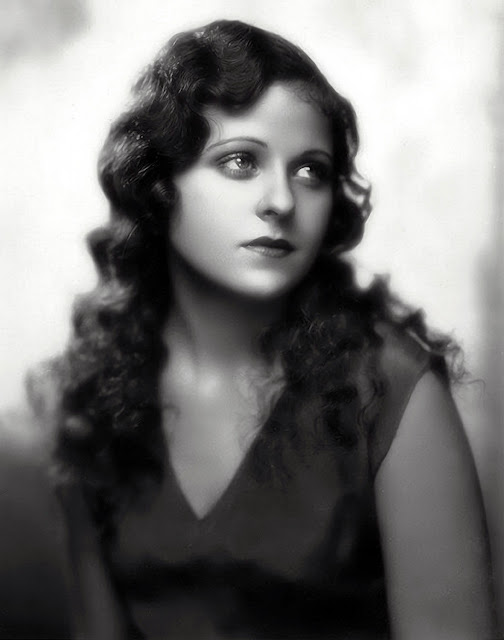 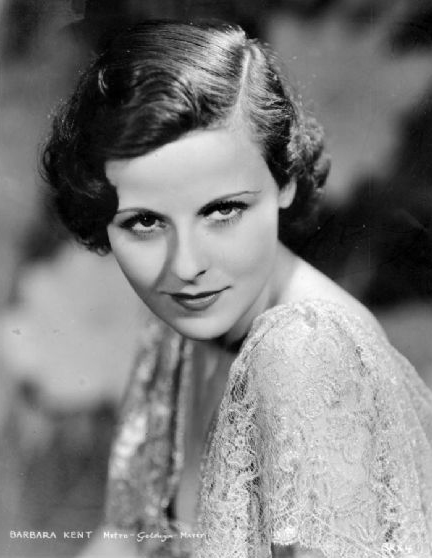 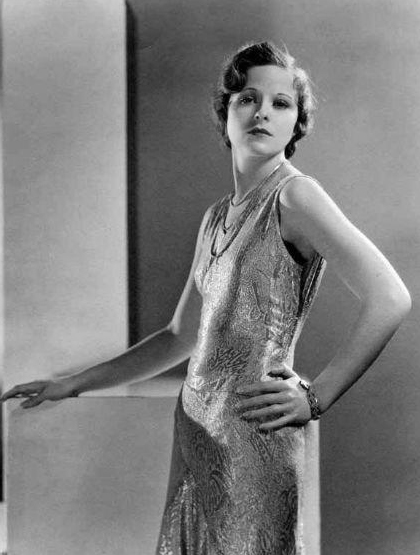 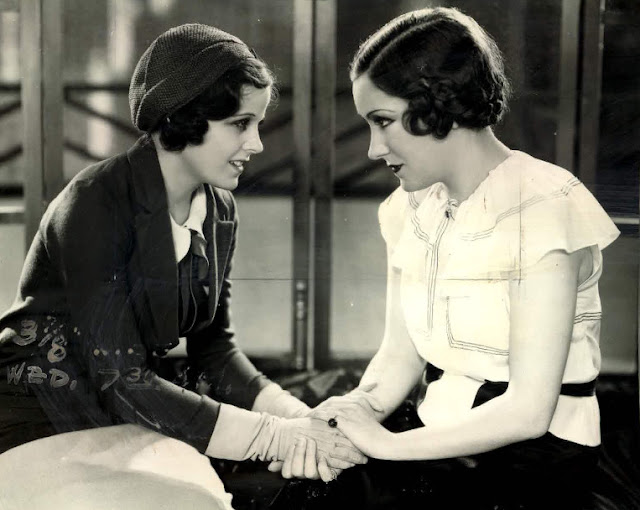 With Gloria Swanson in Indiscreet (1931) 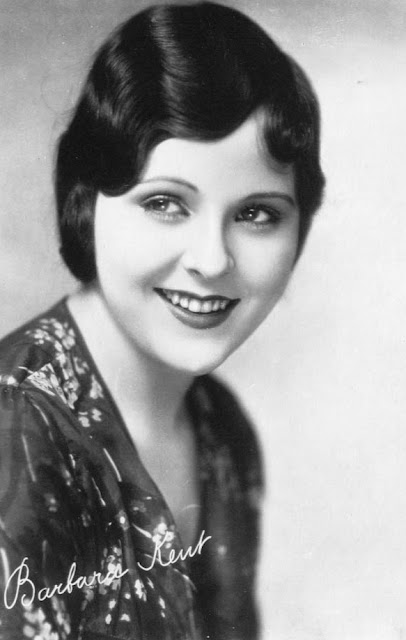 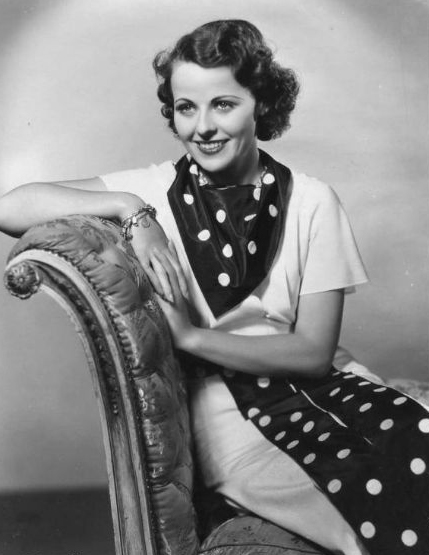 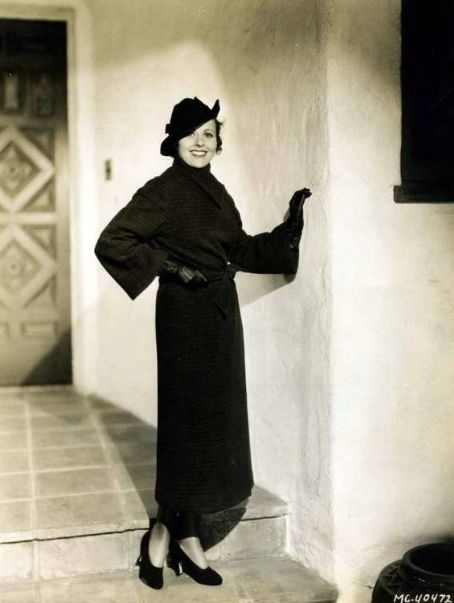